Singer Rahul Vaidya is currently shooting for the reality show Khatron Ke Khiladi 11 in Cape Town, South Africa. It seems like he was truly missing his ladylove Disha Parmar so it was not a surprise that he came live on his social media handle with her recently. Not only this, but Rahul also went on to sing a romantic number for Disha and the latter's reaction to it was truly heartwarming.

Talking about the same, Rahul sang the track 'Tera Intezar' for Disha during his live session with her. One could almost see the Pyaar Ka Dard Hai Meetha Meetha Pyara Pyara actress getting teary-eyed during the same. One of the fans who had joined the singer's live session also asked her whether she was crying. 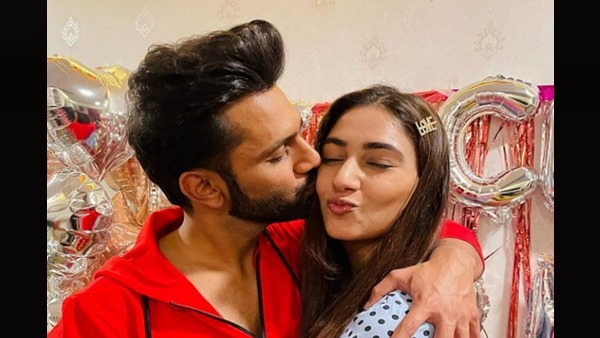 To this, Disha replied that she is not crying but her face automatically looks like this when she sees Rahul. The actress adds that she gets very emotional on seeing Rahul so it is appearing as if she is getting teared up. The delightful live session of the couple was nothing less than a delight for their 'Dishul' fans. Take a look at the live session of the Bigg Boss 14 first runner-up.

Apart from that, Rahul also left his fan in splits as he went on to try different Instagram filters during his live session. The 'Yaad Teri' singer also tried on a blue eyes filter. He also joked that he looked like a serpent in the same and asked Ekta Kapoor to cast him in her show Naagin. 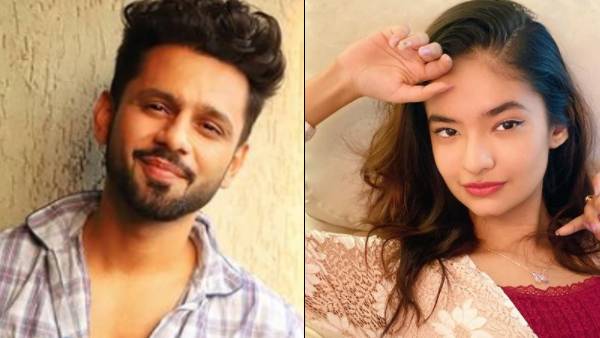 Apart from Rahul Vaidya, his Bigg Boss 14 co-contestants Abhinav Shukla and Nikki Tamboli are also part of the show. Rahul recently also shared a beautiful song crooned by him in his latest Instagram reel. The song was titled 'Kinna Sonna' and also starred Rashami Desai alongside him.