Bigg Boss 14's runner-up Rahul Vaidya, who had recently tweeted about late actor Sushant Singh Rajput, talked about his untimely demise. In his latest interview with HT, the actor said that Sushant was an ambitious guy and calm loving person. He also added that whenever they met socially, they used to talk about music and movies for hours, even though they were not in touch every day.

The singer said, "You often connect with people who have made it from scratch and don't have a film background or a Godfather, and we connected majorly because of that. Both of us were self-made. Whenever we met socially, we connected instantly. We would be on the same wavelength, share a great vibe, talk about music and movies for hours, even when we didn't stay in touch every day."


He added, "He was an ambitious guy, had a clear idea of what he wanted to do in life, and a calm loving person who wasn't into any kind of nonsense. He was so sorted in his approach, which is why his demise was shocking."

For the uninitiated, Rahul had tweeted about the Pavitra Rishta actor, saying that he misses him and wrote, "Sushant bhai Amar Raho!" 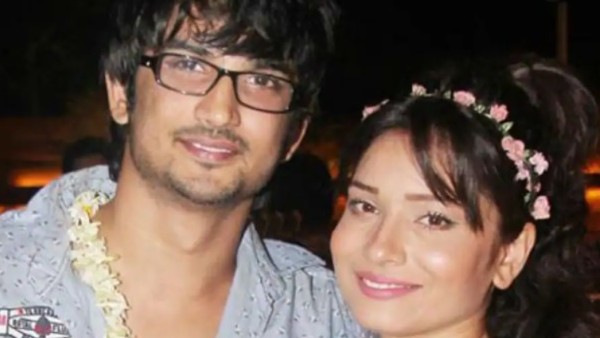 Sushant Singh Rajput passed away on June 14, 2020. Many actors had expressed shock over his sudden demise. His untimely demise raised several questions and the CBI and NCB are still investigating the case.