Bigg Boss is a show, where people test their inner strength and patience by staying away from the entire world inside a house. Notably, the contestants of the show can't even read a book or sleep inside the madhouse, without Bigg Boss' permission. Well, the makers have completed 14 seasons of the show, and are now gearing up for the 15th one with none other than host Salman Khan.

When we talk about Bigg Boss, many people think that it is a scripted show, as contestants might get all the facilities inside the house. The most common question that has been asked to Bigg Boss contestants is whether alcohol is served in the house. Recently, the first-runner up of Bigg Boss 14, Rahul Vaidya was asked the same during a media interaction.


The singer didn't hesitate to answer the question and made a big revelation. Rahul Vaidya said that alcohol is definitely not served in Bigg Boss house. He took a jibe at other contestants and said that people fight inside the house without alcohol and if the makers served alcohol to contestants, the condition would be unimaginable.

Apart from that, Rahul also said that many contestants wanted to drink alcohol, but Bigg Boss never provided. After his statement, fans can't stop praising Vaidya for his honesty. Talking about his Bigg Boss journey, Rahul Vaidya feels that the show changed his life.

In one of his interviews post-show, the singer said that he has become independent. For the unversed, Rahul Vaidya had also proposed to his actress-girlfriend Disha Parmar on national television. The couple will reportedly be tying the knot this year. RKV fans are damn excited to know the wedding date of the adorable couple. 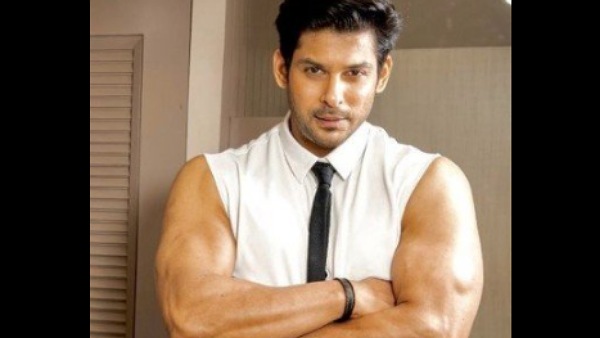 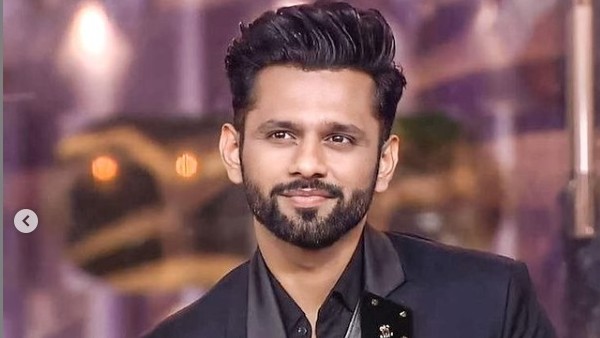