Rahul Vaidya has been hitting the headlines ever since his Bigg Boss 14 stint. The singer, who managed to win millions of hearts and was declared the first runner-up of Bigg Boss 14, will be seen with Bollywood diva Kareena Kapoor Khan in his next project!

Yes, you read it right! According to Spotboye report, Rahul has begun shooting with Kareena Kapoor Khan for an advertisement.


A source revealed to the portal, "Rahul shot for an ad film with Kareena Kapoor Khan recently. Which will soon hit television screens." However, the actor hasn't confirmed about it.

Are you excited about the same? Well, we are sure that his fans will be eagerly waiting to watch it on small screens.

Recently, the singer was seen in a video with Anita Hassanandani's husband Rohit Reddy. In the video, Rahul was seen getting into a fight with Rohit after they mistakenly bumped into each other. Rahul was seen saying, "Kahan dekh raha hai bhai (where are you seeing brother)" to which Rohit replied, "Tu kahan dekh raha hai (where are you seeing)" and then the latter lifts Rahul up holding his t-shirt with one hand, which looks hilarious. Rohit had captioned the video as, "Dont ever mess with me @rahulvaidyarkv .... !"

It has to be recalled that Rohit and Bigg Boss 13 winner Sidharth Shukla had also collaborated and created something funny like this. 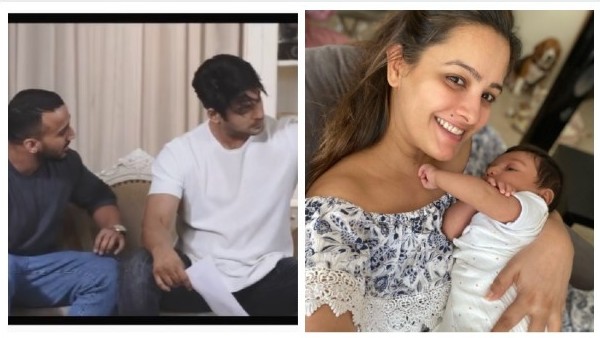 Meanwhile, Rahul has been in the news for personal reasons. His wedding reports with his ladylove Disha Parmar is doing the rounds since a long time. It has to be recalled that Rahul had proposed Disha in the Bigg Boss house and the actress had even accepted his proposal. Rahul had revealed that they will get married in three-four months. The couple is seen going out for dinner dates and are also spotted at a few events. 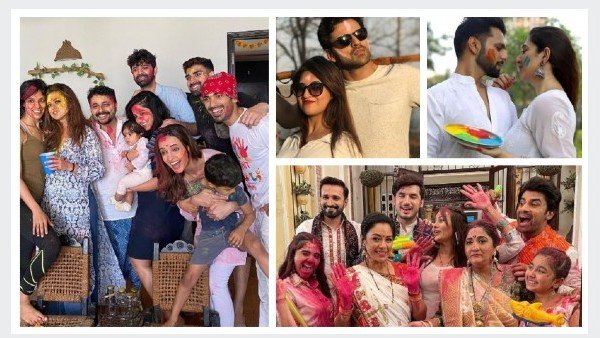