Rajat Verma, who impressed fans with his character of Rishi Roy in Jennifer Winget-starrer Beyhadh 2, is all set to make a comeback on small screen with the new show Ishk Par Zor Nahi. The show is all set to go on-air from March 15, 2021, on Sony TV. Ishk Par Zor Nahi stars Param Singh and Akshita Mudgal in the lead roles.


Rajat Verma is very much excited for his upcoming project, as he recently shared a statement with the media, in which he spoke about his character. While sharing details about the same, he said, "My character Kartik belongs from a very upfront family in Delhi. Kartik is a sensible boy who has good humour as well. He believes in equality and holds good values. Kartik is the typical boy-next-door. Known to be pretty open and expressive about his views, he grew up questioning and challenging the conventional norms of society. A romantic at heart, he wants to fall in love and share a relationship of equals with his soulmate."

For the unversed, Rajat Verma played the grey shade character Rishi Roy in Beyhadh 2. Hence, he feels that his role in Ishk Par Zor Nahi is completely opposite to his previous one. He said that Kartik's character has many shades and people would love to see him in a never-seen-before avatar.

Talking about Rajat Verma's career, he was a Radio drama artist with All India Radio. He made his TV debut with the show Agar Tum Saath Ho. He has also played a pivotal role in Aafat. His upcoming show Ishk Par Zor Nahi will be aired at 9:30 pm from Monday to Friday. 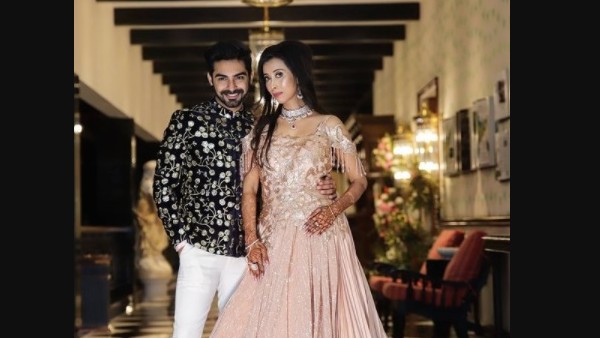 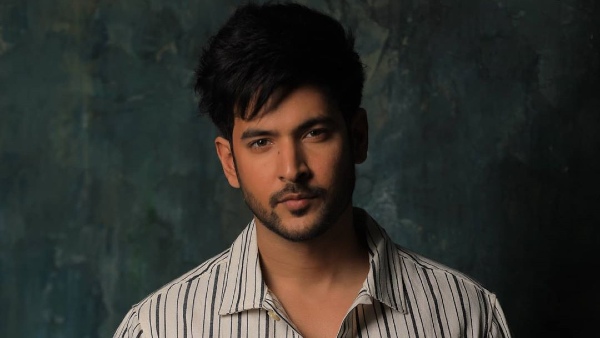