Rakhi Sawant and Mika Singh were clicked by the paparazzi as they bumped into each other at a coffee shop on Wednesday in Mumbai. The duo’s tumultuous equation had been the talk of the town for many years. For the unversed, Rakhi and Mika were caught up in a huge controversy, back in 2006 when the singer forcibly kissed Rakhi at her birthday party.

However, they seem to have let bygones be bygones, as the two not only exchanged pleasantries but also praised each other. In the video, Mika gives the actress a surprise visit whilst she is seen interaction with the media personnel. The singer approaches Rakhi and hugs her. He reveals that he was passing by the coffee joint when he saw Rakhi and he couldn’t ignore his friend. 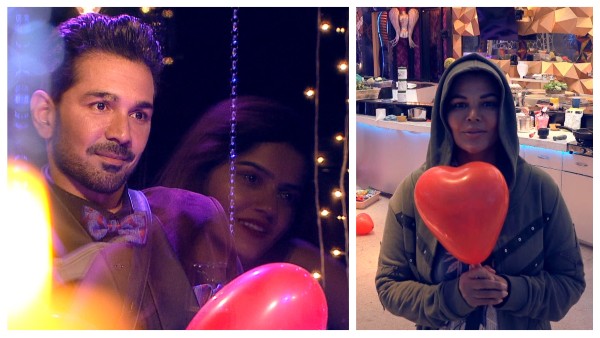 Rakhi Sawant Opens Up About Getting Attached To Abhinav Shukla On Bigg Boss 14: He Was Perfect In Every Way

Furthermore, he also hailed Rakhi’s stint on Bigg Boss 14 and stated that the show was a hit all thanks to her. Rakhi, on the other hand, emphasised that they are friends and says, "Abhi hum log dost hain." She also goes to touch his feet In the video shared on the official Instagram page of Viral Bhayani. Take a look at the video below: 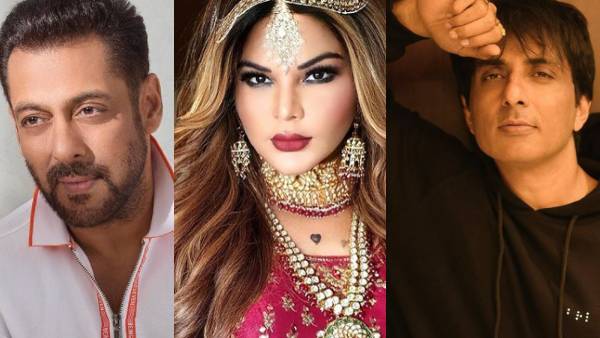 For the uninitiated, in 2006, Mika kissing Rakhi was one the biggest controversies and was all over the news. Rakhi had even filed a legal complaint whilst a year later, Mika released a song named 'Eh Bhai Tune Pappi Kyu Li' which many people assume was throwing shade at the infamous controversy.