Yeh Rishta Kya Kehlata Hai actor Karan Mehra was arrested on Monday (May 31) and later released on bail after his wife Nisha Rawal filed a complaint accusing him of domestic violence. The couple’s ongoing divorce row has shocked the television fraternity. Their friends from the industry have been breaking their silence on the matter and have even extended their support to them.

Now, Bigg Boss 14 contestant Rakhi Sawant has reacted to the news and has said that both Karan and Nisha are her friends, and said that she has lost trust in marriage. She expressed her shock over the developments saying that anyone's relationship can end if Nisha and Karan’s marriage can fall apart. Rakhi said that she no longer believes in love or marriage when she was spotted by the paparazzi today and was asked about the Nisha and Karan row. 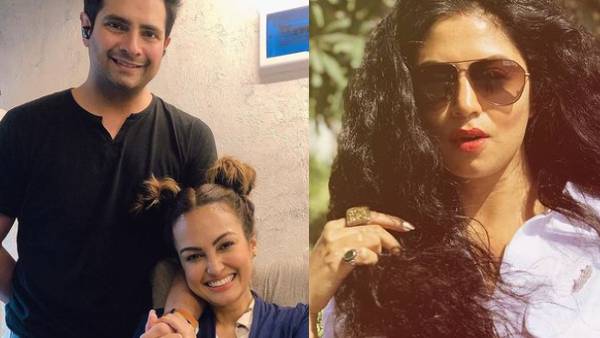 She also revealed that she had gone to the US on a holiday with them, and they both loved each other a lot. Rakhi told the paparazzi, “I have lost faith in the marriage. I and Nisha we went America together four five years ago. We live in the same building. I remember Nisha used to follow every Karva Chauth’s rituals. I can’t believe. I am very sad. Oh God, they are getting separated. They have a cute child together. Nisha has been beaten badly. I am very sad.” (sic) 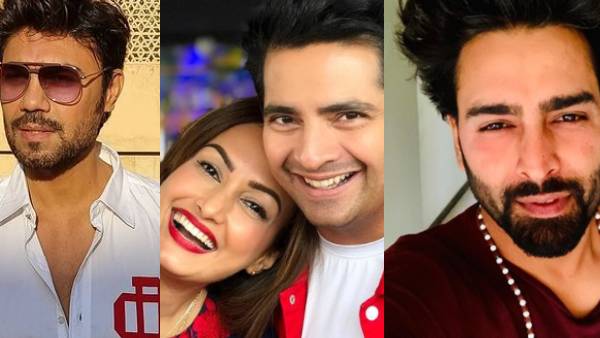 For the unversed, Nisha had alleged that he had pushed her against a wall, hurting her head. Karan, on the other hand, has said that it was Nisha who banged her own head against the wall, and that he is being framed. It must be noted that Nisha has also accused Karan of having an extramarital affair and constantly abusing her over the years. She recently addressed the media and showed pictures of her bruises, and said this wasn’t the first time Karan hit her.