It's Sushant Singh Rajput's first death anniversary today (June 14) and several actors had shared their fond memories with the late actor on their social media or through media. Recently, Bigg Boss fame Rakhi Sawant too recalled how she met Sushant and remembered that he had called her his crush!
In a video that is doing the rounds on social media, she can be seen getting emotional remembering the late actor.

She is seen saying, "Sushant Singh, my friend...I still remember the time when we did Zara Nachke Dikha. He had said, 'Rakhi, you are my crush'. But I didn't know the meaning of it until I asked from someone."

Rakhi added that Sushant had told her that he had watched her song 'Pardesiya' when he was in school and she then joked and told him that they were almost of the same age. The actress also revealed that Sushant was a jolly person and someone who liked to have 'masti' on set. 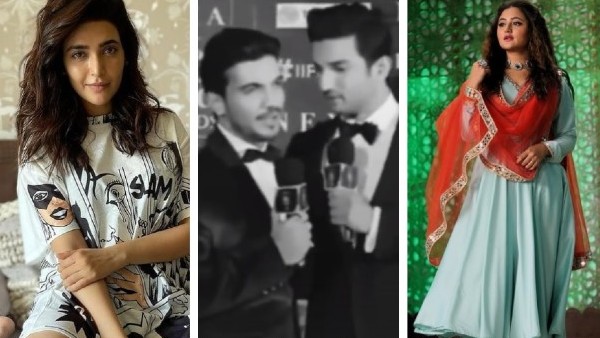 She further added that it is hard to believe that he is no more with us and said, "I was thinking today only that if I go tomorrow, will anyone remember me?" She concluded by saying that she prays for him that God gives him a good place in heaven and when she meets him, she will say, "Hi Sushant, let's dance." 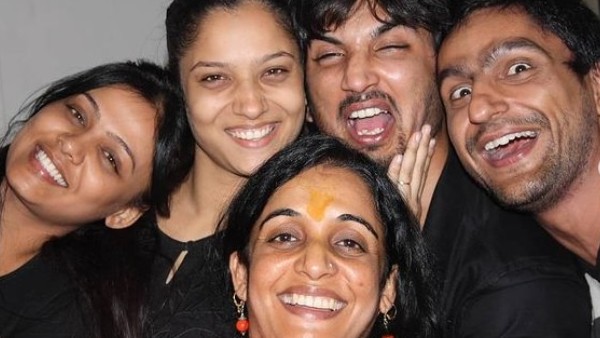 For the uninitiated, Sushant Singh Rajput, who became a household name with Pavitra Rishta, passed away on June 14, 2020. His sudden and tragic demise shocked everyone and raised several questions. The CBI and NCB are still investigating the case.