Even though Bigg Boss 14 has concluded, the contestants of the same do not fail to make headlines with each passing day. The latest is Rakhi Sawant who went on to take a dig at Rubina Dilaik and Abhinav Shukla in her recent public appearance. The video which has been going viral on social media has the 'Pardesiya' star revealed that the couple only became close due to her. 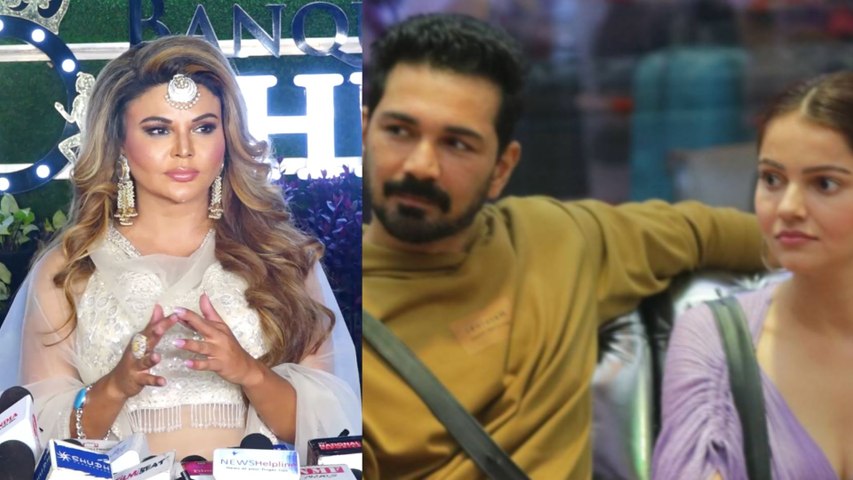 Talking about the same, Rakhi Sawant revealed that she has zero feelings or affection towards Abhinav Shukla. She said she had only gone on to start the love angle with him since she wanted to make him look interesting. The actor said she had also sought Rubina's permission for the same to which the latter agreed. Rakhi can be seen saying in the video how it is only because of her that the couple became close. She added how Rubina showed herself to be the ideal wife when she threw water on Rakhi only after the latter's antics with Abhinav. 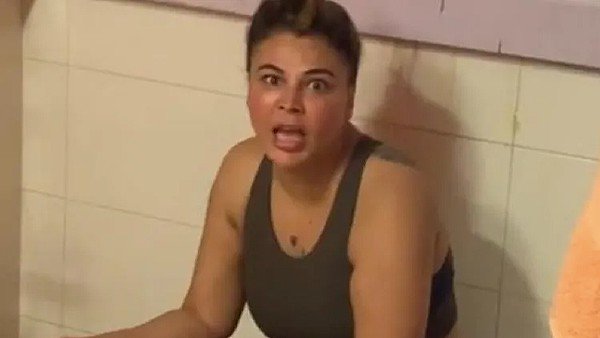 Rakhi went on to say that before she started her love angle with Abhinav, there was no chemistry between him and his wife and that they always kept on fighting. She also slammed everyone who has been lashing out at her behaviour towards Abhinav Shukla. Rakhi Sawant said that she did not do a great misdeed by pulling the Silsila Badalte Rishton Ka actor's short strings. Rakhi justified herself by saying that she did the act only because Abhinav was not letting her massage him during the task. The actor further said that she does not understand the great hue and cry around her actions as she did not forcibly kiss him or do anything extreme. Rakhi further added that she did not mutter a great abuse for Abhinav by calling him a 'tharki' in which even the host, Salman Khan supported her. Take a look at the video.

Apart from that, Rakhi Sawant also bashed Rahul Mahajan who had expressed his displeasure over Rakhi's behaviour towards Rubina Dilaik and Abhinav Shukla. The actor said that Rahul is a 'zero' without his surname. She had added that she has immense respect for his family members but he has not achieved anything on his own. Rakhi had recently reunited with Vikas Gupta, Rashami Desai and Devoleena Bhattacharjee in her latest public appearance. 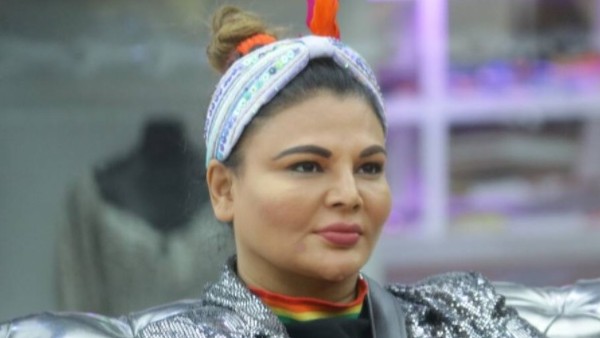