Miss controversial Rakhi Sawant recently surprised everyone by sharing a stunning picture of her transformation into an 80-year-old lady. For the unversed, the Bigg Boss 14 finalist will be seen playing the role of an elderly woman in the TV show, Begum Badshah.

Rakhi Sawant took to Instagram and shared a collage picture of herself. She captioned the post as, "Thanks Rohit bhai for giving me 80 year old looks In Sony Saab TV begum Badshah show."

In the above pictures, the makeup artist can be seen prepping her face to get the desired look. Her other picture shows her perfectly transformed look as an old lady. Notably, the collar support band around her neck gives a perfect touch to her character. She has not revealed much about her role in Begum Badshah but looks like, it will bring a new twist to the plotline of the show. 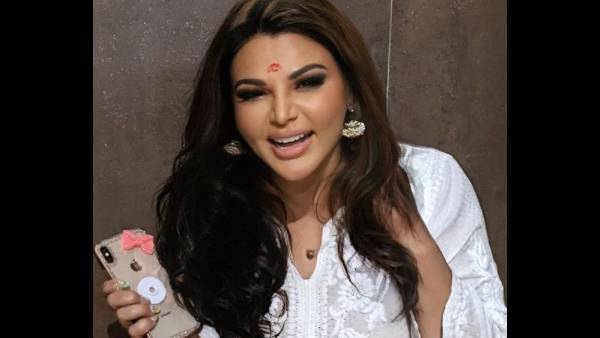 Bigg Boss 15: Rakhi Sawant's Husband Ritesh To Make An Appearance For The First Time On The Show? 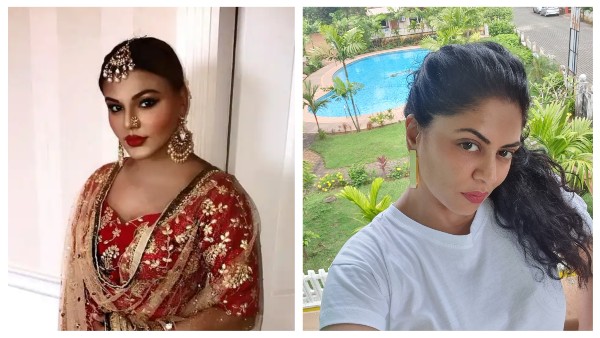 Talking about Rakhi Sawant, she was last seen in the movie, Upeksha (2019), directed by Ravindra Khare. She was also a part of several TV shows such as Manmohini, Rakhi Ka Swayamwar and so on. Her appearance in Bigg Boss 14 was loved by all. Let us tell you, she had left the game in the grand finale by taking Rs 14 lakh cash. She used that money for her mother's cancer treatment.