Recently, Rakhi Sawant expressed her disappointment that she was not called inside the Bigg Boss OTT house after the makers invited Sidharth Shukla and Shehnaaz Gill to the show. She asked although Bigg Boss said she is Over the Top, makers invited SidNaaz and not her. She said it is not fair for her to not be in the house and that the show needs her.

Now, the controversial actress went with her usual Over The Top way to enter the show. She donned a bizarre Spider-Man costume and makeup and made her way to the Bigg Boss house, uninvited and unannounced.


Rakhi was caught on camera as she walked towards the reality show's set enterance with a bag. She posed for the cameras and even managed to barge in! When the security persons outside stopped her, she sat on strike outside in the parking area. She was seen calling out for Bigg Boss and questioned him about her entry into the show.

She went on to say that she has worn so much of gold that she stole from a jewellery store just to enter the show. She added, "Meine doh-chaar jewellery shops loot liye."

Rakhi was also seen dancing outside the Bigg Boss OTT set. While many of them laughed at Rakhi's avatar, a few thought it is too much and trolled her. Some fans even wondered if Bigg Boss had asked her to do this drama! 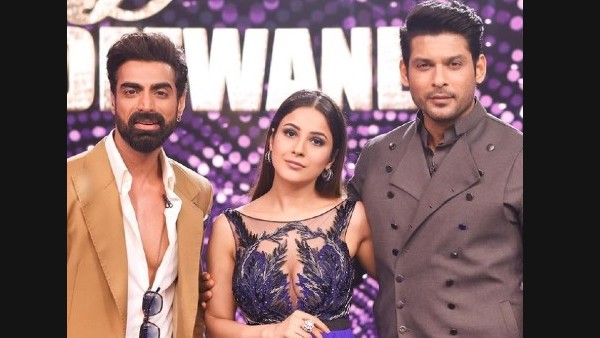 One of the user wrote, "ime to unfollow," another user commented, "She really need of hospital😂😂😂." A few other users commented, "Kuchh bhi matlab kuchh bhi😐😐," "It's nuisance and cheap not entertainment" and "Kya milta h ye karke." 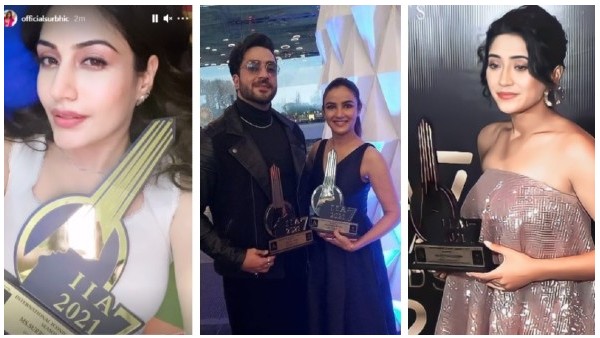 Indeed Rakhi Sawant is Over-The-Top as per the theme of the show! She knows how to grab headlines and make way for herself. Well, it has to be seen if the makers will invite her to the Bigg Boss OTT house after this 'hungama' or give it a miss!