Bade Acche Lagta Hain fame Ram Kapoor is the latest actor to receive the first dose of the COVID-19 vaccine. He shared the news on his social media handle with a hilarious video. The actor can be seen pretending to be in pain or afraid every time the nurse tries to give him the shot.

Ram's wife and actor Gautami Kapoor, who was shooting the video, couldn't control herself and can be heard laughing in the background. Towards the end of the video, Gautami also apologises to the doctor and the nurse for Ram’s behaviour.

Gautami too shared a picture of them getting vaccinated on her social media handle and wrote, "And it’s done."

Ram Kapoor is best remembered for his roles in popular shows such as Ghar Ek Mandir, Kasamh Se, Basera and Bade Achhe Lagte Hain amongst others. He was also seen in the web series Karrle Tu Bhi Mohabbat. More recently, it was being speculated that the actor will be entering the TV show Anupamaa as Rupali Ganguly’s love interest. However, Ram has denied all the reports. He revealed that he has not been approached for any role in the popular Star Plus show. 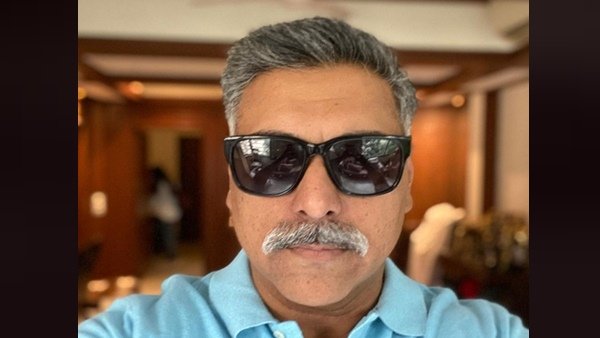 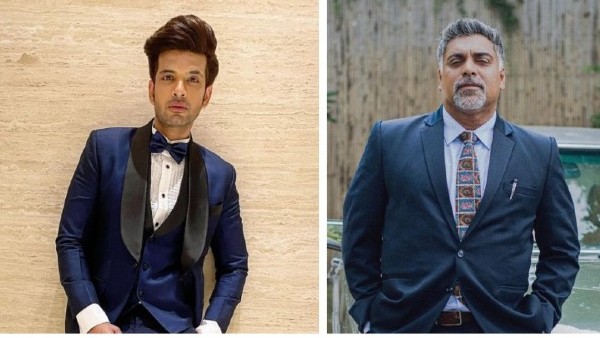