Sakshi Tanwar and Ram Kapoor starrer Bade Achhe Lagte Hain was one of the most popular shows on Indian television. The Sony TV series garnered an overwhelming response from the audience for portraying a mature love story and the chemistry between the lead actors. The drama, which aired from May 30, 2011, to July 10, 2014, is celebrating its 10th anniversary today.

To commemorate the special occasion, producer Ekta Kapoor took to her Instagram account and shared a promo video featuring Sakshi and Ram. The small screen Czarina accompanied it with a heartfelt note for the show whilst thanking the actors and the network executives. 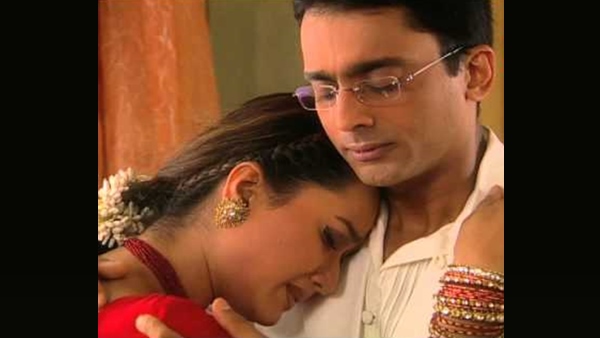 Ekta then shared a follow-up video of the team members recalling their experience of working on the series. She wrote in the caption, “A show is made by a team This is a video from the team ( haven’t mentioned many especially @sufibaby in d last post) thanku team n audiences (sic).”

Lead star Sakshi Tanwar says in the clip, "It was something like when all the stars align... It was magical. I can't believe it's been 10 years to Bade Achhe Lagte Hain. I feel I'm still a part of the show and the shooting is on.” Check out the video below:

Sumona Chakravarti, who played Ram Kapoor's younger half-sister Nutz on the show, also celebrated the milestone by penning a long post on her social media account. The actress shared a series of photos from the sets and credited the show for making her a household name. 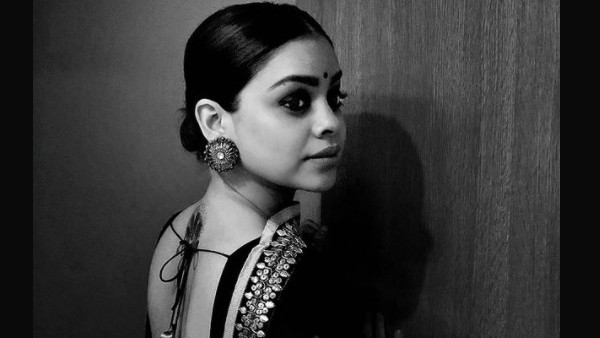 Sumona Chakravarti Pens A Note On Battling Endometriosis; Reveals She Is Unemployed

"BALH is my claim to fame. A show that was successful because of the makers, the writers, the creatives, the entire cast & crew. Thank u so much for showering us with abundance of love even after the show got over. #10yearsofBadeAchheLagteHain," she wrote.