Rashami Desai is one of the most popular actresses in the Indian television industry. She has featured in many popular shows like Uttaran, Dil Se Dil Tak, Naagin 4 and so on. However, unlike her professional life, the actress has faced a lot of trouble in her personal life. After getting divorced from actor-husband Nandish Sandhu, she was in a relationship with Arhaan Khan, who allegedly cheated on her by hiding about his past life. Later, the actress broke up with him too and remained away from the limelight.


Now, Rashami Desai is all set to make a comeback in the showbiz by making her debut in the digital world with the web series Tandoor, which is scheduled to be released on Ullu App. She is playing the lead role opposite Inside Edge fame Tanuj Virwani. The Uttaran fame is hoping to make a big impression in showbiz again. 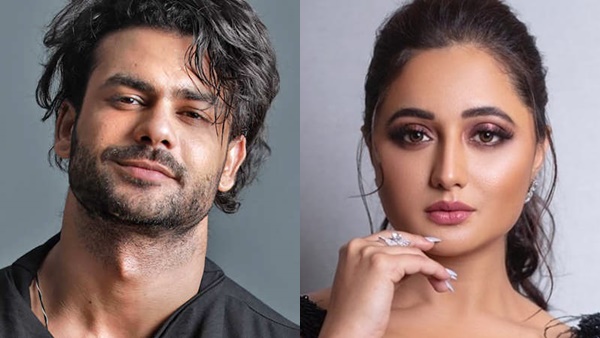 Recently, in an interview with Bollywood Bubble, Rashami Desai revealed that she will get married and settle in life if she fails to make it big. When asked where she sees herself in the next 10 years, the actress told the portal, "I would like to see myself in a big position. If that is not happening, I will get married and settle in life. But I will still have my business running and if that doesn't work then I will get pregnant and make sure to be a good mother." 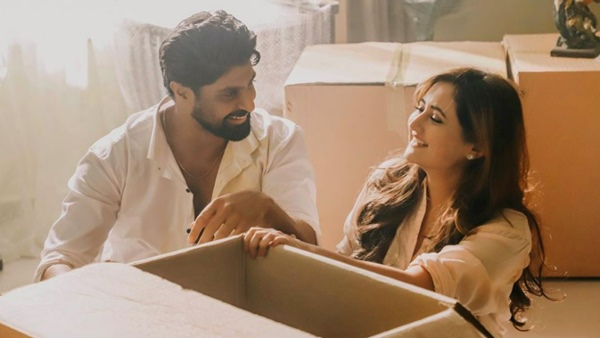 Well, Rashami's statement must have surprised her fans. After all, she has gone through a bad phase in her life and is looking for a stable companion. Meanwhile, Rashami Desai has also appeared in Bigg Boss 13 as a contestant. She reached the 4th position on the show, which was won by her Dil Se Dil Tak co-star Sidharth Shukla.