Rashami Desai's stint on the show Bigg Boss 13 was loved by many. The actress ended up as one of the finalists of the show and her already popular fan base gained further momentum after the show. Recently Rashami revealed how she also went on to change as a person after participating in the show.

Rashami Desai said that even though her life has remained the same, there has been a drastic change in her as a person. The Dil Se Dil Tak actress spoke to IANS saying, "Life has not changed after Bigg Boss. I have changed as a person, but for good. I'm more content and happier with myself. I've understood about self-love. I've realised that I'm a person who loves people around her. I enjoyed a lot being on the show." 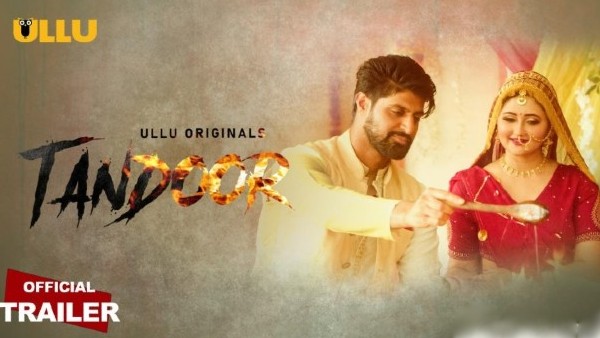 The actress is currently receiving several praises for her performance in the show Tandoor that was released on the ULLU app on July 23. Rashami Desai can be seen alongside Tanuj Virwani on the show. It is loosely based on the real-life incident in Delhi that happened in the year 1995 where a wife was allegedly killed by her politician husband. The incident was so horrifying and controversial that it was known as the 'Tandoor Murder.' 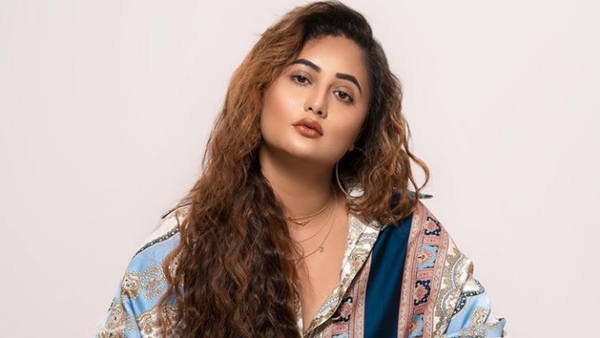 The show will also mark Rashami Desai's debut in the OTT sphere. The Uttaran actress revealed to the publication if she is also keen to explore Bollywood after this. She said, "I will. I had an opportunity before also but I had my commitments. When I am committed to something, I am very much dedicated. I'm not saying no to it, nobody will say no. It depends on the subject and the director."

In an earlier press release, Rashami Desai also spoke about working on the show Tandoor and essaying the female protagonist Palak Sahani. The Naagin 4 actress said, "It takes a lot of thought to find a perfectly amazing script for me to sign any show. But as the script of Tandoor came to me, I was very sure that I wanted to do this show. Understanding the complexities of the character, and the aura of the character is what I always wanted to look in for a show. The character is based out in the 80s, and even then Palak was outspoken, fearless, and amazingly intelligent. I'm quite sure that the audience will admire the change and versatility of an actor that I'm trying to portray here. Tanuj has been absolutely fun to work with and has been there for me throughout the shoot. It was a great opportunity to work with Vibhu Sir and Nivedita Ma'am. My fans have always been my support system and I thank them for having faith in me."