Rashami Desai is one of the popular actresses in television industry. She has done a few popular shows and has also been a part of few films. However, she is known for her stint on the small screen. In an interview with Hindustan Times, the Dil Se Dil Tak actress said that influential people get better projects and better space, which is humiliating and insulting.

Rashami said that she feels bad when she, as an actress, gets categorised for certain platforms and they say 'yeh toh TV actress hai'. She feels bad that people do not want to see the good work/projects she has done and categorise her for their convenience and comfort.

She further added, "They are open for new people but humein TV actors bolke humein kaam nahi dete hai (they don't give us work because we are television actors). The influential people get better projects and better space. It is wrong. I don't like it. It is humiliating and insulting. We are actors and as actors we can explore every medium, and should not be categorised."

The Uttaran actress added that she feels hurt when people differentiate between TV actors and Bollywood actors. She added, "Even people in TV will not respect TV actors so much. They treat you like you are not good for it, and if a film actor comes they give preference to them but it is something I have learnt that you have to demand for it and when you demand, they do it. In TV, people have respect but they don't demand."

Rashami said that being a part of Bollywood has a different flavour. She further said that actors need to be very patient as sometimes everything is finalised but at the last moment because of a call, they might get replaced. 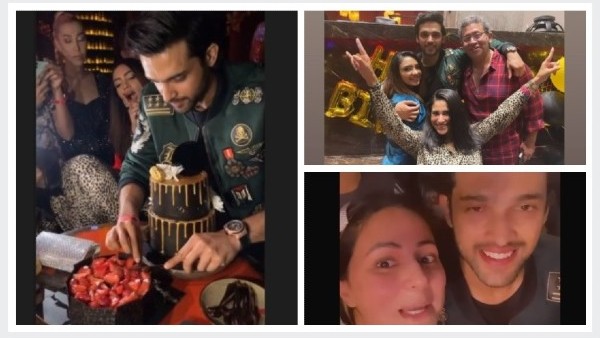 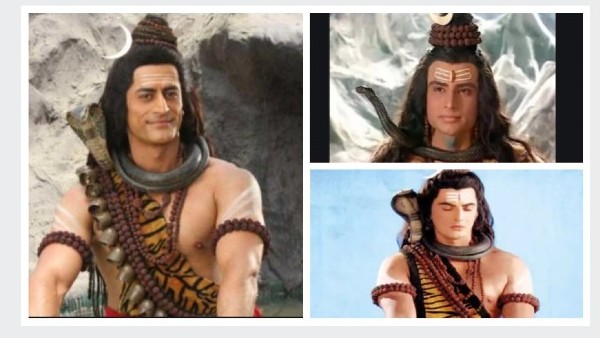