Ravi Dubey is one of the most popular stars on Indian television. The actor shot to fame with his portrayal of Tej Prakash Chaturvedi in the daily soap Saas Bina Sasural. After that there was no looking back and Ravi continued to impress fans with his unique choice of roles. And now, after making his mark in India, the actor is reportedly heading towards Hollywood.

Yes, you read that right! A TellyChakkar report suggests that Ravi Dubey will soon be seen in a Hollywood project. When the entertainment portal contacted the Jamai Raja actor, he said that Hollywood will happen soon, as he is all set to make a formal announcement. Well, after this report, Ravi's fans can't hold their excitement to know about his first Hollywood project.

A few days ago, Ravi Dubey's Jamai Raja co-star Nia Sharma had praised him and said that he is the 'best kisser'. For the unversed, Ravi and Nia have several intimate scenes including an underwater kissing scene in their web series Jamai Raja 2.0.

Completely overwhelmed with Nia Sharma's statement, Ravi Dubey told Times Now, "My jaw dropped. You know what I am extremely fond of that girl and Nia knows it. Rather I and Sargun both are fond of Nia. When we saw the video, me and Sargun, we really laughed because we know Nia na, hum dono usko acchi tareeke se jaante hain. And what else can I say ya?."

On the professional front, Ravi Dubey and Nia Sharma-starrer Jamai Raja 2.0 season 2 was released on February 26, 2021 on ZEE5. The actor and his wife Sargun Mehta recently turned producers with Colors' new show Udaariyaan, which will be launched on March 15, 2021. He will also be seen in the film 3 Dev with Karan Singh Grover, Prosenjit Chatterjee, Kunaal Roy Kapur and many others. 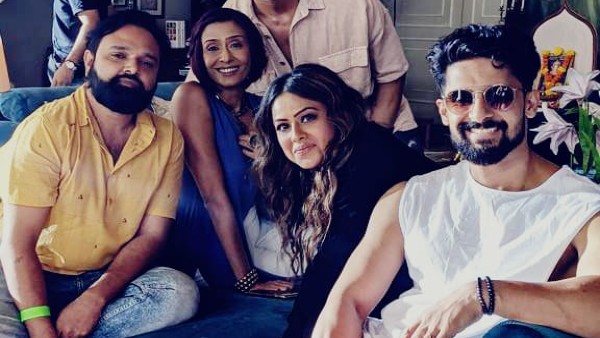 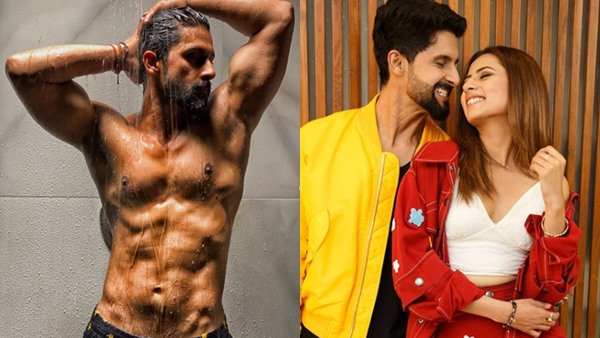