Self-proclaimed godman and Bigg Boss 10's controversial contestant Swami Om passed away at his residence in Ghaziabad's Ankur Vihar (Delhi) on Wednesday (February 3, 2021) morning. According to reports, he had contracted coronavirus three months ago and since then he wasn't keeping well. While this has come as shocking news for the fans of the reality show, Swami Om's Bigg Boss 10 co-contestant Rohan Mehra also mourned the godman's death.

Speaking to SpotBoye, Rohan Mehra said that it is extremely unfortunate that Swami Om has passed away. Rohan further prayed for Swami Om's soul to rest in peace. The actor added that since he stayed with the godman for 2 to 3 months inside the Bigg Boss house, he is very upset to hear this news.

The Yeh Rishta Kya Kehlata Hai actor also remembered that Swami Om gave him the name, 'Prince Of India' and he had become quite popular with the same. However, Rohan added that it was the only good thing he remembers about him since they both had several ugly fights inside the house. Rohan went on to say that whatever Swami Om had done to him was extremely horrifying and terrible for him.

For the unversed, Swami Om is touted to be one of the most controversial contestants of the show and had received several brickbats for his conduct on the show. During his stay in the house, he also threw urine on his fellow contestants. He was then, shown the door by the makers and host Salman Khan, as they were annoyed with his dirty antics. 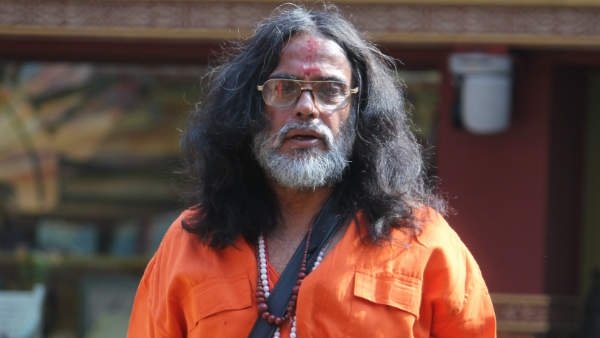 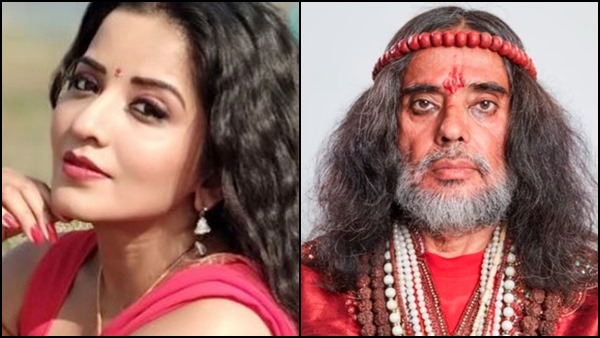