Rubina Dilaik made a comeback on her popular show Shakti: Astitva Ke Ehsaas Ki recently, much to the happiness of her fans. The actor plays a transgender woman named Saumya on the show. While fans are loving her stint on the show again, her new look from the same will further raise their excitement level.

Rubina's new look as Saumya from the show has been going viral on social media wherein the actor looks like a visual delight. The Bigg Boss 14 winner can be seen sporting a bright red coloured lehenga with intricate sheer work. She has paired up the look with an elegant choker necklace with her hair tied to a neat bun. Her subtle makeup coupled with a matching red dupatta tied up high onto her hair makes her look like a million bucks. Take a look at the picture.

Meanwhile, Rubina's music video 'Galat' was released yesterday and her fans were immediately sent into a frenzy. The actor can be seen alongside Bigg Boss 13 finalist Paras Chhabra in the same. The song has been crooned by Asees Kaur and the Choti Bahu actor's performance in the song has been receiving praises from her fans. The music video 'Galat' has already gone on to cross 10 million views. 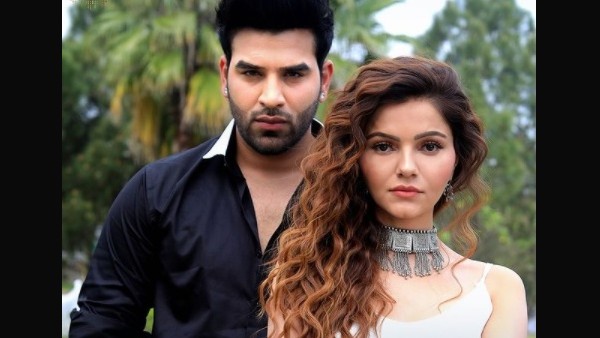 The actor was also seen in the music video 'Marjaneya' opposite her husband Abhinav Shukla. The song was crooned by Neha Kakkar. The track became a huge hit amongst the 'RubiNav' fans who went gaga over the couple's on-screen chemistry in the same. Rubina who is often called as 'Boss Lady' by her fans recently also shut down some trolls who had called her a fixed winner of Bigg Boss 14. 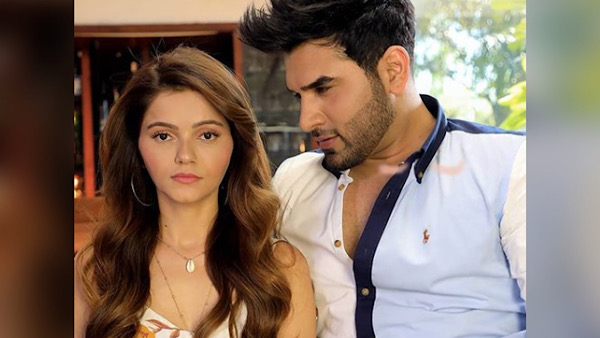 The actor had stated in one of her live sessions on Instagram that, "I often come across this question, more from trolls asking me whether I'm a fixed winner of Bigg Boss 14. I want to ask you all. Do you all think that it is possible in a reality show? In a show like this, viewers have to decide whom to vote for. It depends on that."