The past few weeks inside the Bigg Boss 14 house had seen Rubina Dilaik getting at loggerheads with Rakhi Sawant as the latter started misbehaving with her husband Abhinav Shukla. It seems that now Rakhi's antics will become even more unbearable by Rubina who will go on to throw a bucket full of water on Rakhi in the upcoming episode. Rubina will take this drastic action after Rakhi will call Abhinav Shukla as 'tharki'. However, Bigg Boss will soon take a strict action against Rubina owing to her behaviour which may make her lose an opportunity to participate in the 'ticket to finale' task.

Yes, you heard that right, according to the Twitter handle Khabri, Bigg Boss will go on to nominate Rubina Dilaik for eviction until the finale week as a punishment. This may lead her to not get an opportunity to participate in the ticket to finale task. It will also be interesting to see if the fans of the Shakti actor shower enough vote for her to continue her race to the finale.

Talking about the Rubina Dilaik and Rakhi Sawant fiasco, the promo for the upcoming episode showed Rakhi calling Abhinav Shukla a 'tharki' in the washroom area. This left Rubina fuming who went on to throw a bucket full of water on Rakhi despite Nikki Tamboli trying to stop her. It will be interesting to witness what other major drama unfolds on the show as it nears the finale. 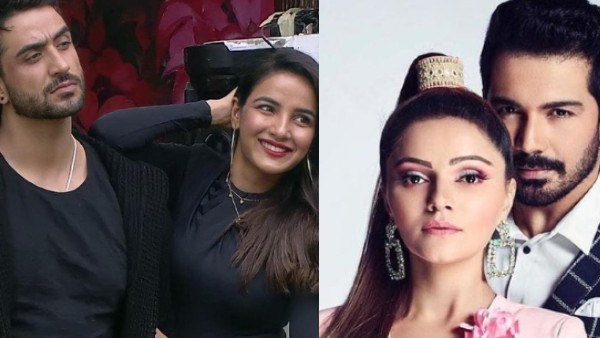 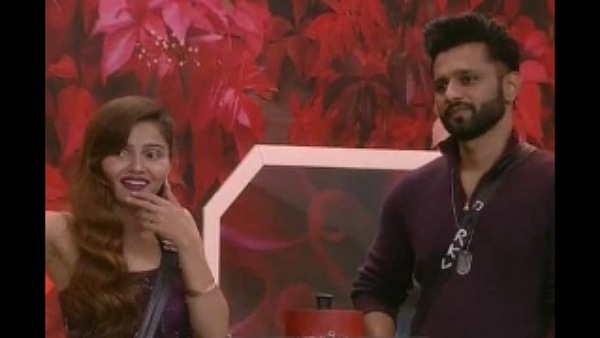 Also Read: This Celeb Thinks That Rubina Dilaik And Rahul Vaidya Will Be The Top 2 In Bigg Boss 14