Rupal Patel, who became a household name with her role of Kokilaben in Saath Nibhaana Saathiya, was recently in news due to her health woes. It was said that the actress was hospitalised a couple of days ago. Her husband Radha Krishan Dutt had confirmed the same and revealed that there is nothing to worry. It was also said that she would be discharged soon.


It is being said that she will be a part of Saath Nibhaana Saathiya prequel. However, due to her health condition the shooting of the show has been delayed.

Although she hasn't confirmed about her being a part of the show, a source associated with the project revealed to the leading daily that she is indeed on board as one of the principal cast members. 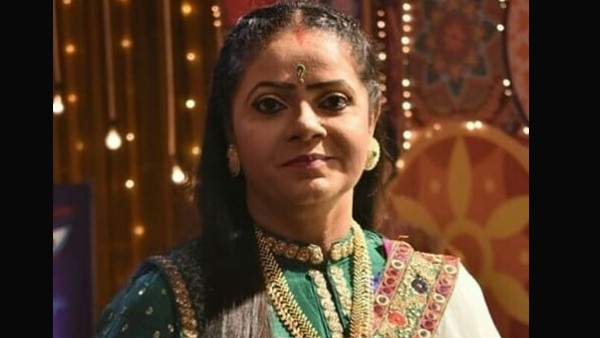 The source said, "Rupalji is going to be a part of the show, which was originally slated to go on floors on June 1. However, unfortunately, she has fallen sick and hence, the shoot of the show has been delayed by a couple of weeks. Everything is in place and we will commence the shoot once she fully recovers."

EXCLUSIVE! Lovey Sasan Plans To Get Back To Work After Second Baby; Reveals Kind Of Roles She Is Looking For
When her secretary was asked about the same, her secretary told that talks are on, however, the deal is yet to be finalised.

As per report, the producer of the show Ved Raj, who was one of the writers of the original edition of SNS, has retained certain elements, including a few members from the original cast. It is being said that except for a few actors and some elements, everything is original about the new show. SNS prequel will be a fairy tale romance on the lines of the story of Cinderella, whose life will change for the better after she meets her Prince Charming. The show will feature Giaa Manek, Mohammad Nazim, and Vandana Vithlani in the lead roles.