Recently, there were reports that Star Plus show Saath Nibhaana Saathiya 2's shooting was stopped abruptly due to lockdown, which created chaos among actors. Akanksha Juneja, who plays the role of antagonist Kanak Desai in the show, revealed to ETimes TV that she was in utter shock and they (actors) weren't sure if they were coming to work from next day. However, the producer Pawan Kumar Marut has clarified that the shooting is on track and as per schedule. Also, Akanksha said that there was a miscommunication from her end and she apologise for the same.

Akanksha was quoted as saying, "There was a miscommunication from my end, I apologise for this. The shooting is happening smoothly on Saathiya 2 sets and we are on track. We are shooting as per the guidelines and there is no stress at all. I wish and pray that in this new normal lockdown we can entertain the masses who are at home."


On the other hand, producer Pawan said that as makers of daily soap, they are always prepared to tackle all sorts of obstacles which may come their way. He also revealed that they are following all guidelines issued by the government and the shooting of the show is on track and there is no disturbance whatsoever.

He further said, "Our cast and crew are working towards creating entertaining content for the masses (viewers) of this country who at home are glued to our show. We have backup plans, episode banks, and other things in place. We pray that our show's fans and viewers stay safe and give us a chance to entertain them during such tough times." 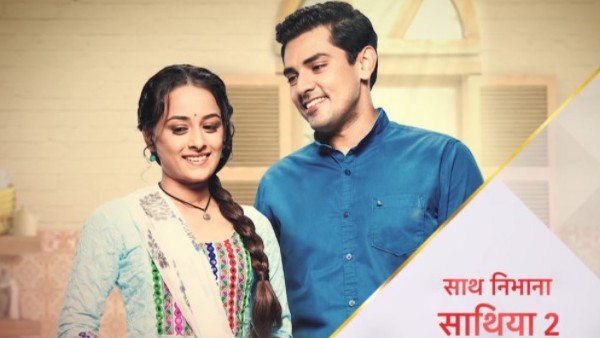 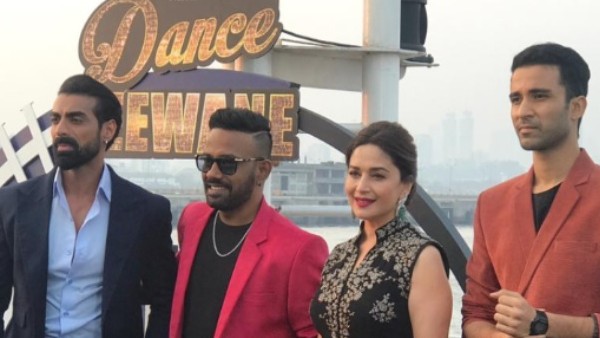