Saath Nibhaana Saathiya was one of the popular shows on television. Recently, the makers came up with the second season, now, they are coming up with a prequel to the show, which apparently has been titled as Tera Mera Saath Rahe. The shooting of the show was supposed to start this month but it was delayed as Rupal Patel was hospitalised due to health issues. It was said that they will begin shooting after Rupal's condition improves.

As per the latest report, Rupal will begin shooting for the show in a couple of days. According to TOI, Rupal shot for the promo along with the original Gopi Bahu of SNS Giaa Manek recently.


A source was quoted by the leading daily as saying, "The shoot, which was scheduled to commence in the first week of July, had to be postponed by a couple of weeks. We couldn't have begun the shoot without her, as her character is crucial to the storyline. We are glad that she has recovered and is on the set with us. She will join the unit for the shoot in a couple of days."

Rupal's secretary said, "Yes, everything has fallen into place and she is a part of the show. She will commence the shoot in a day or two." 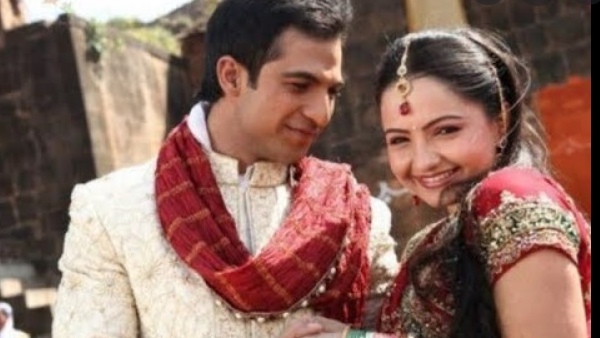 According to Spotboye report, the show will mostly be aired on August 30, on the occasion of Krishna Janmashtami. As the audience is aware, the show gives prominence to Lord Krishna, hence the makers are planning to air the first episode on his birthday this year. 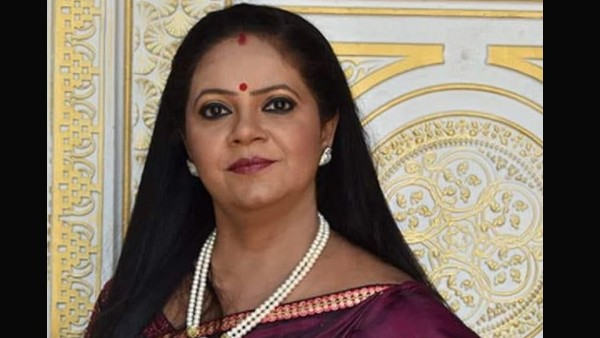 Rupal Patel To Be Discharged From Hospital Today; Actress To Be A Part Of Saath Nibhaana Saathiya's Prequel!

As revealed earlier, along with Rupal and Giaa, Mohammad Nazim will be seen playing the lead role in the show.