After the end of Bigg Boss 14, Colors has launched a new show Bawara Dil, which is being telecast at 10:30 pm. The show stars Aditya Redij and Kinjal Dhamecha in the lead roles. For the unversed, Bawara Dil is the remake of Colors Marathi show Jeev Zala Yeda Pisa, which has started airing on the small-screen from February 22, 2021. The new show has already created a buzz amongst the masses, as fans were very excited to see a love story between two different personalities.

And now, we have come across one more news about the show. Saif Ali Khan and Ajay Devgn-starrer Tanhaji: The Unsung Warrior's supporting actor Dhairya Gholap, will be seen playing the role of the main villain Sarkar in Bawara Dil. The actor feels fortunate to play an antagonist, as he always wanted to portray a negative character.

Dhairya Gholap told Spotboye, "I always craved to play a negative character on screen and fortunately I got a break in Bawara Dil where I play 'Sarkar' and I am grateful to my Producers Nikhil Sheth and Kalyani Pathare for giving me this golden opportunity." The Tanhaji fame further said that his character is unpredictable and has given a free space to experiment with his acting chops. 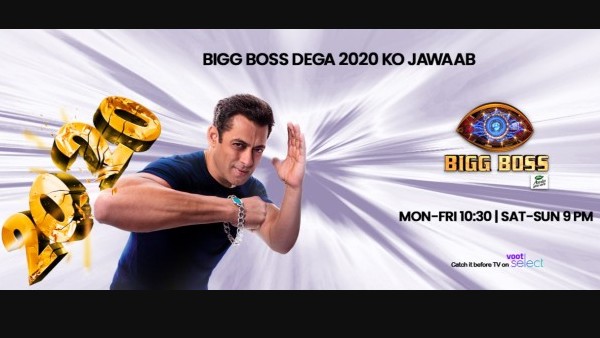 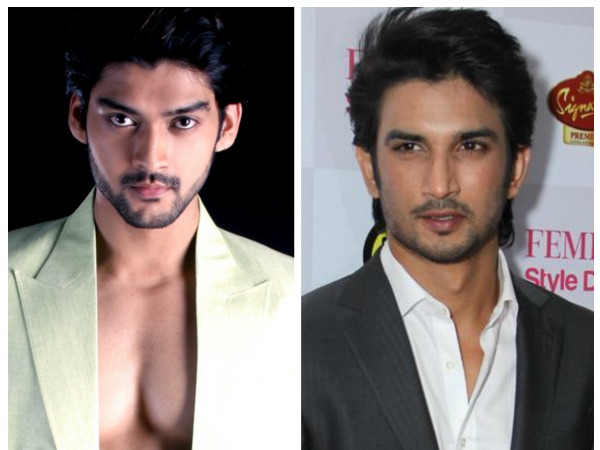