Arshi Khan, who recently participated in Bigg Boss 14 as one of the challengers, left everyone impressed with her amazing performance in the show. Notably, she couldn't reach the finale week but managed to win the hearts of her 'awaam' (fans). The actress recently bought a lavish 2 BHK flat in Mumbai and thanked Salman Khan and Bigg Boss for the same.

Coming back to Bigg Boss 14, the contestants chilled with host Salman Khan in the after-party of the show. The photos from the same went viral on social media. Recently, in an interview with Times of India, Arshi Khan shared a cute story from the after-party, where Salman Khan pulled her leg over her soft toy 'Sheru'.

While recalling the funny moment from the party, Arshi Khan said that a little girl had attended the bash, and wanted Sheru from her. At that time, Salman Khan came and pulled Arshi's leg by calling her Sheru's mother. "Salman sir asked me to give her Sheru, but I refused. I told him, Sheru is my son and I can't part with him. Salman sir smiled and said, 'oh, so you have become a mother now!'" Arshi said.

During the conversation, Salman Khan advised Arshi Khan to return in the next season - Bigg Boss 15. After seeing her affection towards Sheru, Sallu told Arshi, "Keep the emotions of a mother always inside you and come back for the next season of the show with your son."

Arshi Khan revealed that she bought her dream home in Mumbai by risking everything. For the unversed, she was already in financial trouble until she got Bigg Boss 14. She even thanked the makers for giving her an opportunity. Currently, Arshi is busy planning her dream house's décor. "I want peace at home... white which brings in peace. So yes, I have been planning to have lighter shades as my interior," Arshi added.

Arshi Khan has reportedly bagged a role in a women-oriented film. She is playing the role of a village girl ‘Champa' in the film, which focuses on women empowerment. 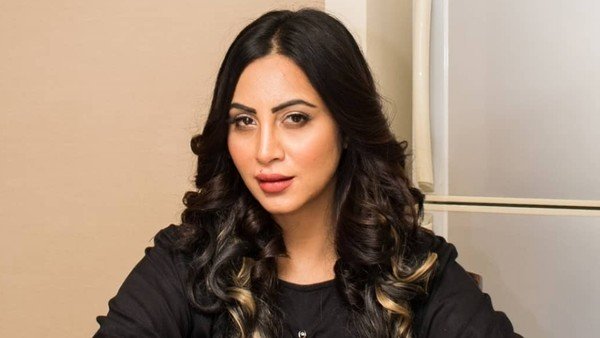 Also Read : Arshi Khan Says 'I Was Literally Risking Everything To Buy A House Here In Mumbai' 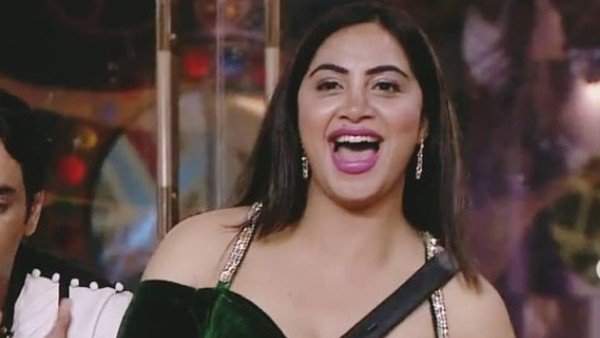 Also Read : Arshi Khan To Play A Village Girl 'Champa' In Her Debut Film; BB 14 Challenger Has THIS To Say About It