Model-actor Salman Zaidi, who shot to fame after winning the second season of Ace of Space, has quit the 13th season of Splitsvilla X3 due to some health issues.

In an interview with Times of India, the Ace of Space season 2 winner shared a special message for his fans. Salman Zaidi said, "As much as I was excited to kickstart my journey in Splitsvilla X3, I'm sad to inform my fans and well-wishers that owing to some health issues, I have had to quit the show. Post an overwhelming experience with Ace of Space, I was looking forward to embarking on yet another eventful ride with Splitsvilla X3 and meeting new people but unfortunately, I had to take this step due to some unavoidable circumstances."


While speaking about the 13th season of the upcoming dating reality show, Salman further added, "The 13th edition is sure to be a fine blend of spice, love and drama and I wish the other contestants and the entire team all the best for the journey ahead." Well, Salman's exit from Splitsvilla has indeed shocked his fans.

Meanwhile, the show will be hosted by none other than the famous duo Rannvijay Singha and Sunny Leone. So far, Nikita Bhamidipati, Kevin Alamsifar and Samruddhi Jadhav have been confirmed as the contestants of the show. Splitsvilla X3 is scheduled to go on-air in March 2021. 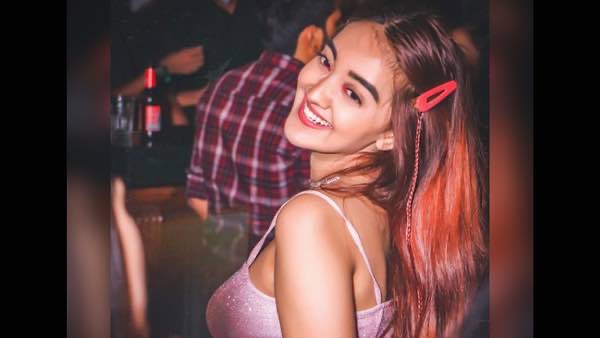 Also Read : Splitsvilla 13: Ace Of Space Fame Nikita Bhamidipati Confirmed As One Of The Contestants 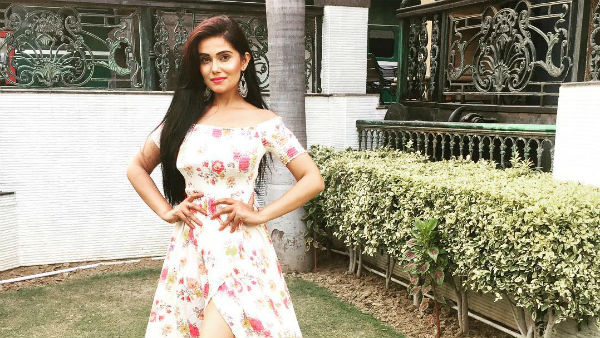