Haryanvi folk singer and dancer Sapna Choudhary, who became a household name post her Bigg Boss stint, has been in the news for one or the other reason. The Haryanvi sensation was in the news about her marriage. She had even shared a picture on social media in which she was seen cradling her little son, which went viral on internet. Recently, rumour of her death started went viral.

In a post on Facebook that had gone viral, it was said that Sapna passed away in a road accident. The rumour of her death news spread like wildfire on internet and fans were in a panic mode. They started sharing condolence messages with her pictures on social media.


While Sapna is yet to react to the rumour, here is how it all started!

Apparently, a dancer named Preeti died in a road accident on August 29. The girl was popularly known as 'Junior Sapna'. As soon as the news of the girl's death broke out, many confused her with Sapna Choudhary!

As per Spotboye report, Sapna's manager confirmed to a leading publication that she is fit and fine.
Sapna has a lot of fans not only in Haryana, but across the country. The actress gained nationwide popularity after a short stint in Bigg Boss. Post her Bigg Boss stint, she got even more offers to perform at events. She is active on social media and shares latest pictures and updates her fans with her latest projects as well. 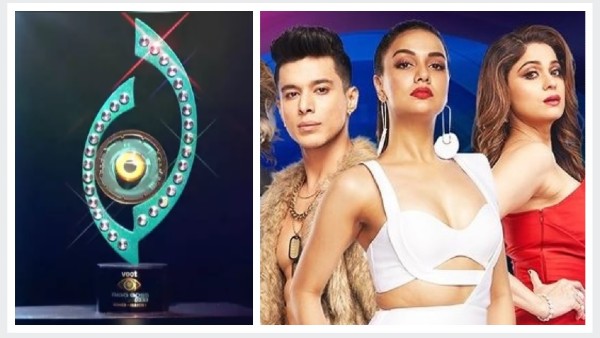 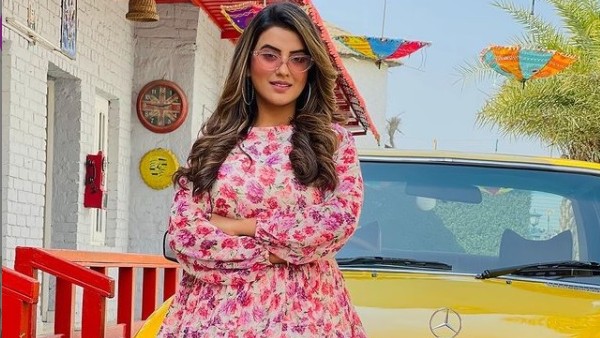