Sargam Ki Sadhe Satii actor Kunal Saluja has decided to exit the show, as he is all set to tie the knot in April and is not able to manage his dates. The show will be undergoing massive change, as the makers are currently busy searching for a suitable actor to replace Kunal.

A source associated with the show revealed that Kunal had asked for long leave for his marraige, which was practically not feasible at this stage as they don't have enough episodes in the bank to accommodate his absence and run the show. Which is why they were left with no option but to bring new actor on board.


Kunal confirmed his exit and revealed, "Yes, I am leaving SKSS. Exiting the show has been a mutual decision. I am getting married in April. In fact, my sister, too, is getting married on the same day. Being the eldest child and a brother, I have to perform a lot of rituals for both the weddings. It became difficult to manage my dates and hence, I had to exit the show. It was obviously a very tough decision, as SKSS marks my debut as the male lead in a Hindi TV show."

The actor revealed that his wedding was fixed during the lockdown, months before he was signed on for the show. He said that he had informed the production house well in advance about the leave for his wedding. Since they are working in uncertain times, the shooting was was delayed owing to the Coronavirus and he had no option but to quit the show. He added that he could not postpone the wedding as all the arrangements were made. He further added that he tried to extend his stay as long as he could and shot till they found the new hero. 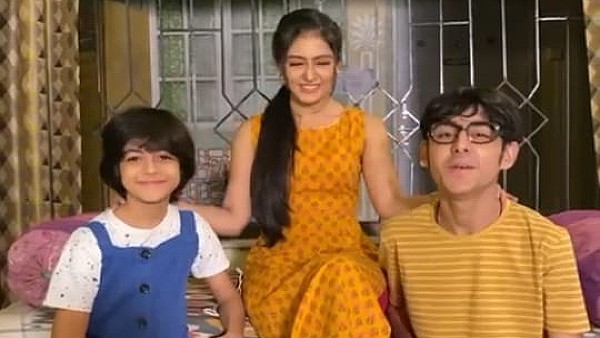 Also Read: Set Of Sargam Ki Sadhe Satii Is Just Not Limited To The Fun But Also Is The Place For Doing Serious Studies 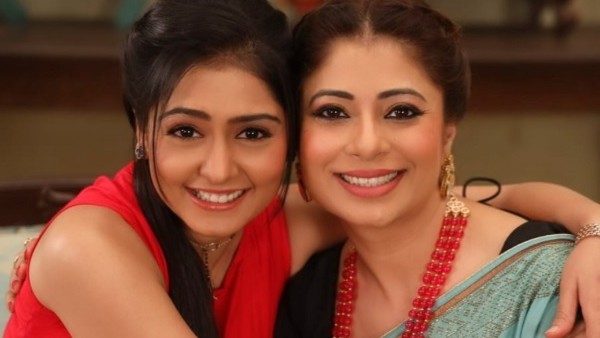