“Live life to the fullest and sail through tough times with a big smile,” says Anjali Tatrari who will be seen essaying the role of Sargam in Sony Entertainment Television new show Sargam Ki Sadhe Satii. The show is going to be the best medicine to take stress away and surely going to tickle the funny bones of viewers as it is filled with fun banter of a family with seven and a half men who are handled by one woman in the house named, Sargam. Her life always revolves around the number, as she has a special connection with, sadhe satii.

Anjali Tatrari, a chirpy, fun-loving bubbly girl is truly grateful for landing the chance to play Sargam in Sargam Ki Sadhe Satii. In a conversation, Anjali shares her insight and said, “I consider myself very lucky to be a part of Awasthi family who will throw viewers into giggle-fits, while also warming the hearts with relatable situations. What could be more special for an actor? This is the first time I am working in a sitcom and it has been a great learning experience so far. It’s truly very difficult to make someone laugh and all of us have put in a lot of effort to make the Awasthis as relatable as possible!”

When asked about an actor she has always wanted to share screen with, Anjali instantly said, “Irrfan Khan. I love his work and I believe I am his biggest fan. I always wanted to work with him. I cried so hard cause I could not accept the news of his demise. My mom was quite worried about me after hearing the news. I still watch a lot of his movies and I feel his style of acting was so natural and it has a direct feel to it. His elegance, his grace and his ease shone through in all the brilliant character portrayals and his movies gives me inspiration to spread laughter and kindness a little more. He was a legend and will always be a legend in my heart. I wish I could have worked with him.” 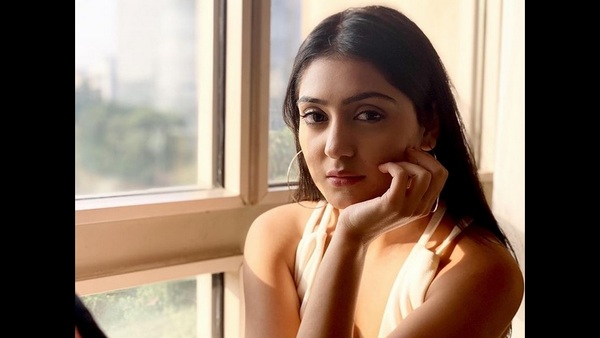 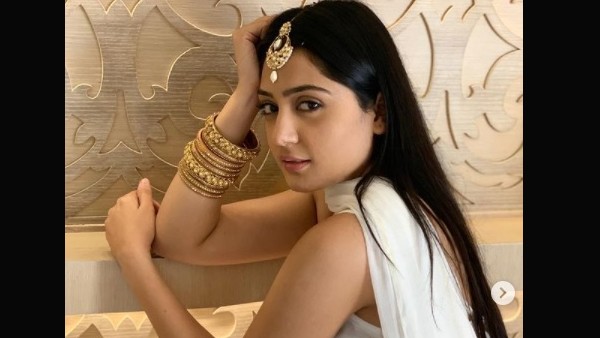 ALSO READ: Anjali Tatrari On Her Role In Sargam Ki Sadhe Satii: It Is Challenging For Me To Get Into The Image Of Sargam