Sony TV show Sargam Ki Sadhe Satii is reportedly going off-air soon due to the COVID-19 pandemic. For the unversed, Maharashtra government had announced lockdown a couple of weeks ago, because of which shootings of films, TV shows and ads have been banned in the state. Hence, makers have reportedly decided to discontinue the show.

A report published in Telly Chakkar states that makers have collectively decided to stop the production of Sargam Ki Sadhe Satii because of the lockdown in Maharashtra. For the unversed, the show stars Anjali Tatrari, Kunal Saluja and Darshan Jariwala in the lead roles and tells the story of a girl, who gets married to a middle-class man, who has 7 and a half men in his family. Notably, the family doesn't include a single woman. 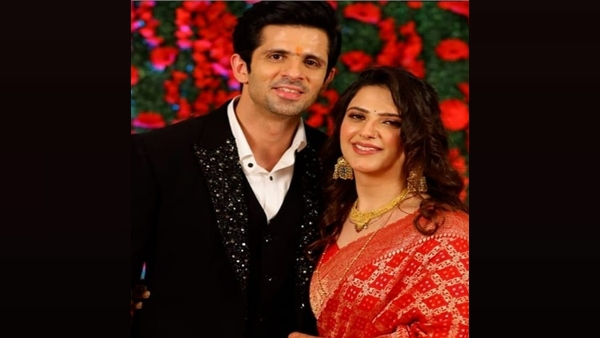 The producers have not yet confirmed the off-air report, but looks like it might get shut. A few days ago, Sargam Ki Sadhe Satii was in the news for its lead actor Kunal Saluja, who had decided to quit the show due to his marriage. However, the actor returned to the show and also got married to his fiancée Sanjana Arora on April 25, 2021.

Also Read : Exclusive Interview: Anjali Tatrari On Sargam Ki Sadhe Satii, Mere Dad Ki Dulhan, Varun Badola And Her Father
Well, the second wave of COVID-19 has started affecting the entertainment industry. A few weeks ago, we had reported that the Star Bharat show Teri Laadli Main went off-air due to the pandemic. Let us tell you that many popular shows' makers have already shifted their shooting locations outside Maharashtra due to the restrictions in Maharashtra. Now, all are waiting for the new announcement from Maharashtra Chief Minister Uddhav Thackeray about the lockdown.