Savdhaan India Fame Sushant Singh has decided to take a break from social media. The actor shared a post late on Monday night to announce his decision. Sushant revealed that he wanted to 'reboot’ himself.

Sushant’s fans and followers expressed mixed reactions about his decision in the comments section. It must be noted that Sushant had been quite vocal about supporting the on-going Farmers’ protest. This had also let to his Twitter account being suspended for allegedly spreading fake information a while ago.

The actor who enjoyed a successful stint on television as the host of Savdhaan India, had also spoken about his exit from the popular show in an interview last year. He said that he was informed that his contract was being terminated without any valid explanation or reason by the channel about the decision. Sushant had attributed his exit to him voicing his opinions against the Citizenship Amendment Bill. However, the channel had vehemently denied that the decision had anything to do with Sushant’s views on the CAA act.

For the unversed, Sushant Singh is known for being a part of many films such as 16 December, Satya, Josh, Baby, and Lipstick Under My Burkha to name a few. He was recently seen in ZEE5’s Jeet Ki Zidd along with Amit Sadh. The talented actor was also a part of the whodunit drama series, Kaun? Who Did It? on the Flipkart app. 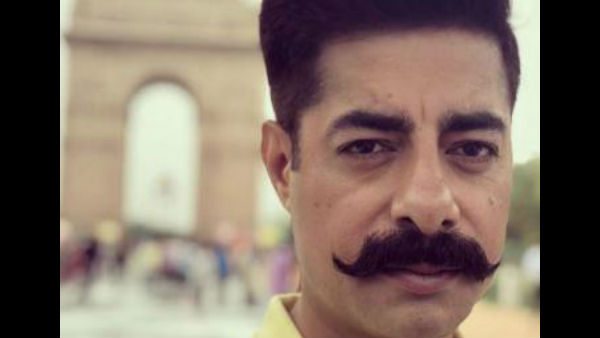 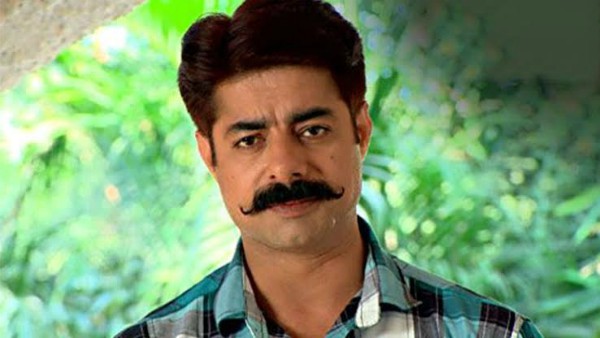