Savdhaan India crew member Pramod Kalekar died in a bike accident on February 13, 2020, at around 4.30 am, after working for nearly 19-20 hours. Apparently, the deceased was an Assistant Art Director on the crime show, which is being produced by Rajesh Tripathi. According to ETimes report, the shooting of the show has been stopped by the Federation Of Western India Cine Employees (FWICE).

FWICE president BN Tewari was quoted as saying, "There was no shooting of Savdhaan India since that ill-fated day. As far as I know, we have been seeing repeat episodes of old." Apparently, FWICE has asked producer Tripathi to pay Rs 20 lakh to Pramod's wife Savita Kalekar as compensation. But it seems that he took time to shell out the amount as he argued with FWICE. It is also reported that FWICE had ordered Rs 50 lakh to be paid, but the federation consented on Rs 20 lakh.

The president said, "Tripathi did pay Rs 20 lakh but the show's broadcaster had also been asked by us to clear his outstanding dues of 20 episodes. This is apparently Tripathi's first show as a producer and the Rs 20 lakh compensation mustn't have been easy on his pocket. So, we felt that his dues should be first paid up by the channel so that he can at least breathe a bit free. The channel also took time but has now finally agreed- and so we have given a green signal to the shoot from only today."

He also revealed that Tripathi had to pay 15 lakh to Pramod's wife from his account and will recover the remaining Rs 5 lakh from an insurance company. He also added that they (Federation) had time and again insisted everyone on the sets should be insured to the tune of Rs 25 lakh but Tripathi hadn't agreed to it and insured them for only Rs 5 lakh. He further added that if he had gone by their recommendations, he wouldn't have had to disturb his own account.

Pramod's wife Savita revealed that she received Rs 20 lakh and said that she has two kids to look after- a daughter, who is in 11th standard and a son, who is in 4th standard. She also added, "My husband was a very safe bike rider. He never drove fast or recklessly. I spoke to him on February 13, a little past midnight. It was around 12.30 am and he told me he still has work and will come home late. Aur uske baad..."

Tewari said that nobody should shoot for so long as Tripathi did that day.

Former General Secretary of Art Directors' Association Dilip Pithwa, had told ETimes TV after the accident, "It is a terrible thing that we have lost Pramod in such a manner. It was a 7 am shoot from Friday which was stretched till 3.30 am for the next day. Pramod was there from the morning. We don't know the exact cause of the accident yet, though." 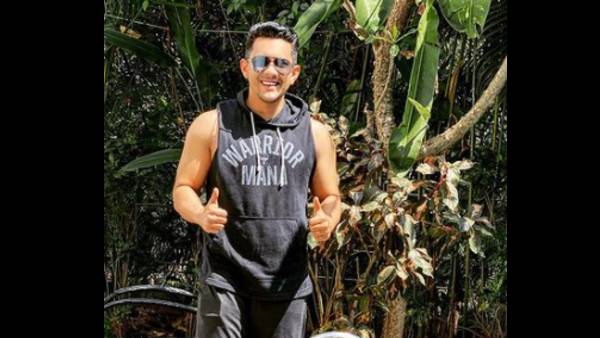 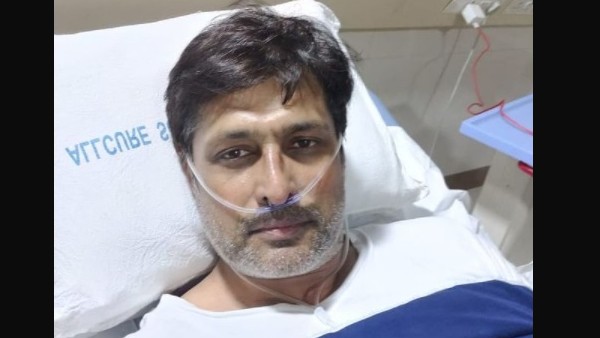