A source close to the development told TOI, "The test of the entire cast was conducted last week as part of the regular exercise during COVID-19 which is followed on the set. Unfortunately, Manav tested to be positive and he immediately quarantined himself. Thankfully he isn't having any symptoms as such."

Shaadi Mubarak producers, Shashi and Sumeet Mittal have also commented on the development and shared, “Actor Manav Gohil who is an integral part of the TV show Shaadi Mubarak has tested positive for COVID-19. As soon as the symptoms were detected, he received medical help and has quarantined himself. Immediately thereupon the entire cast & crew were isolated and tested. The BMC is informed and the sets will be fumigated and sterilized as per the protocol. We are constantly in touch with the entire team as their health is our priority. We stand by our commitment to safety and will continue to ensure that all measures prescribed by the authorities are being adhered to.” 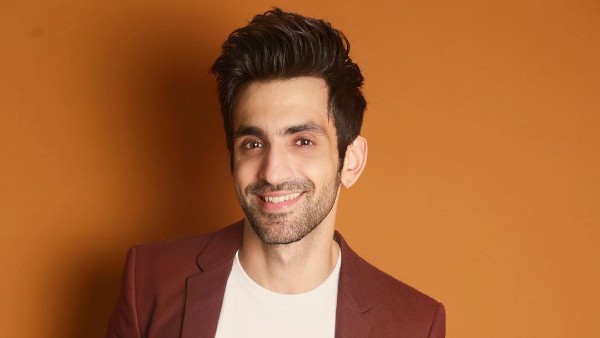 It must be noted that last year in September, the shoot of the show was stalled after actress Rajeshwari Sachdev tested positive for Coronavirus. Sachdev then went ahead and shot her scenes from her home until she recovered. 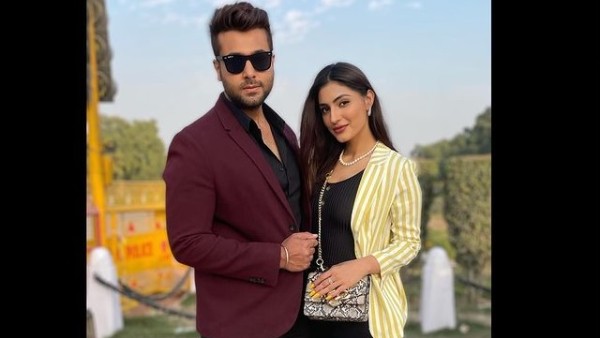 
Meanwhile, the popular show recently took a five-year leap. Post the leap, Preeti (Rati Pandey) and KT (Manav Gohil) are shown going separate ways after a mishap. Preeti has lost her memory and has changed her identity completely. She now is the foster mother to a couple’s daughter, who she has named Preeti.