Sony TV's popular show Ishk Par Zor Nahi is going off-air in August 2021. If reports are to be believed, the Param Singh and Akshita Mudgal-starrer will bid adieu to fans on August 6. The lead actor Param had earlier expressed his disappointment over makers' decision of ending the show. And now, actress Shagun Sharma, who is playing the role of Sonali in Ishk Par Zor Nahi recently shared her feelings about the same.

In an interview with ETimes TV, Shagun Sharma said, "It breaks my heart to know that the show is going off-air. I don't know the reason behind this step. I was under the impression that it was doing well. Even though we have garnered a lot of appreciation and love from the audience, news of the show going off-air has come as a shock to the cast. I did not expect it to end so soon. I have been getting messages on my social media handles from fans asking me why the show is being axed." 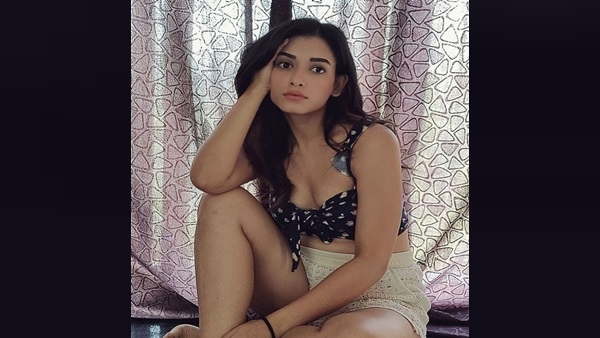 Shagun Sharma Of Ishk Par Zor Nahi Gets Rape Threats On Social Media; Find Out Why

Shagun Sharma further stated that the show is close to her heart as it has given her recognition amongst the masses. The actress said that her character received much love and appreciation from the audience within a brief time. "I am going to miss my character Sonali. This role allowed me to learn new traits about myself and helped me explore myself as an artist," Shagun added. 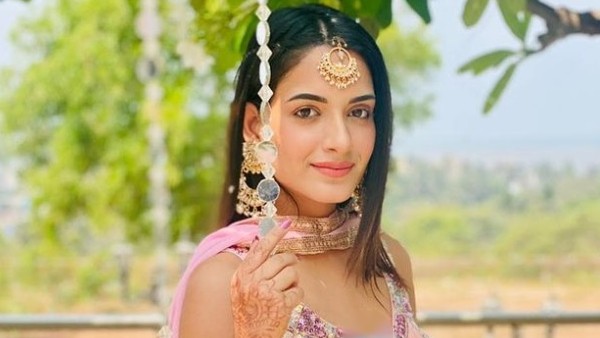 Earlier, Shagun Sharma was in the news for receiving rape threats from netizens over her character in Ishk Par Zor Nahi. The actress even claimed that people talked rubbish about her family for her modern girl character in the show. Talking about Ishk Par Zor Nahi, the show also stars Rajat Verma, Lakshya Handa, Aakash Gupta and others in pivotal roles.