Pavitra Rishta 2.0 has been hitting the headlines ever since it was announced. Recently, the makers revealed the looks of the actors and confirmed that Shaheer Sheikh will be taking Sushant Singh Rajput's legacy as Manav forward. While many of them were happy with the show's announcement, Sushant's ardent fans were upset and trolled Ekta Kapoor, Ankita Lokhande and Shaheer Sheikh and trended #BoycottPavitraRishta2. Now, Shaheer took to social media to share heartfelt post, which was especially for late actor's fans who are upset with him stepping into Sushant's shoes.

Shaheer penned a lengthy post and revealed why she took up the role. He mentioned that initially he was reluctant to take up the role of Manav as no one would dare to play the character immortalised by SSR. He further revealed that he took up the role, imagining what SSR would do if he was in his position.


The Kuch Rang Pyaar Ke Aise Bhi actor wrote, "When I was first approached for Pavitra Rishta, I was taken aback. Who in their right frame of mind, would dare to play a character immortalised by Sushant Singh Rajput... I too was reluctant. Then I thought, knowing Sushant he was one to take every challenge head on. And so I decided that while it is scary to step into his shoes & live upto audience expectations... it is scarier to NOT even try. And so I did what I felt he would do, if he was in my position. I took the challenge. When the team told me they wanted someone who was earnest so that we could all tell a story that was a fitting homage to Sushant's legacy... I decided to give it my all and leave the rest to the audiences and to The All Mighty."

The actor further said that Sushant will always be Manav, nothing can change and no one can replace Manav. 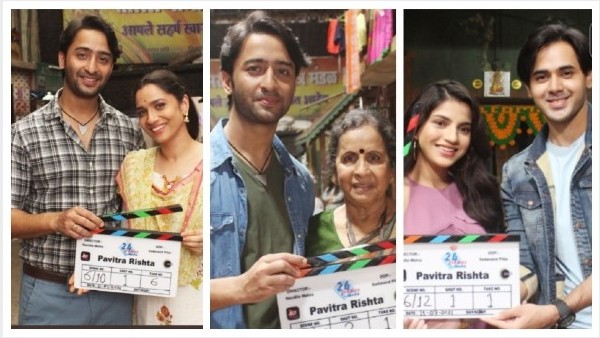 He further wrote, "Working with a team that loved & respected him immensely only adds to the genuine intent in all our hearts. Sushant, you will always be Manav. Nothing can change that & no one can replace that. I may not be as good, and I may not do justice to it like you did, but I promise to give it my ALL. 🙏 #pavitrarishta2." 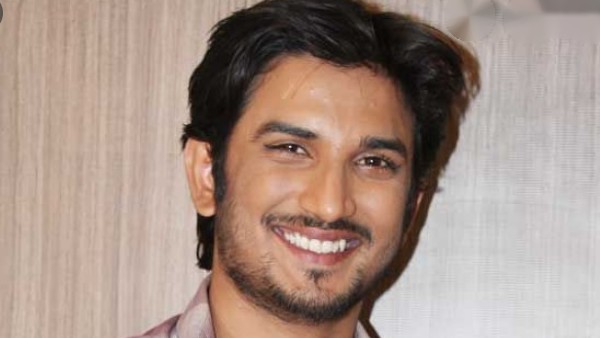 This post of Shaheer left not only his fans, but also Sushant's fans emotional. They were all praise for the actor's humble nature. Also, his friends from the industry wished him good luck and sent him love by sharing heart emojis.