Shama Sikander became a household name with her show Yeh Meri Life Hai. She was last seen on television in Baal Veer and has worked in a few other projects including Bypass Road (film) and Maya (web series). The actress has often been trolled for her changed looks. Although she said that she doesn't owe an explanation to anyone, she recently revealed that she has taken botox treatment but not undergone plastic surgery.

The actress was quoted by TOI as saying, "There is no plastic surgery involved in my case. I don't know why people say I got plastic surgery done, when it is just cosmetic procedures. When people saw me I was a growing up girl. So certain physical changes were still going on. But from now on if I change completely then you tell me."

She was trolled after she took the 10-year challenge on Instagram and posted a then-and-now picture, in which she was unrecognisable. Regarding the same, she said, "I work out right, I eat right and I meditate, so the change on my skin is also because of this. People didn't see me for so many years when I had gone out of the industry and was going through depression. I have taken botox treatment but that doesn't come under the category of a corrective surgery. I have not gone under the knife. At the same time, people shouldn't be bothered at all if any actor or actress is going for plastic surgery. At the end of the day, it is their hard earned money." 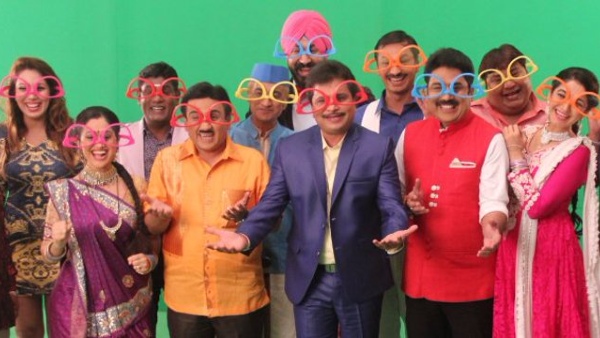 The Yeh Meri Life Hai actress said that people can of course have their opinions, but she doesn't understand why they troll. She said that trolls rarely affect her now, all thanks to the meditation that she does on a regular basis, which helps her to stay calm. 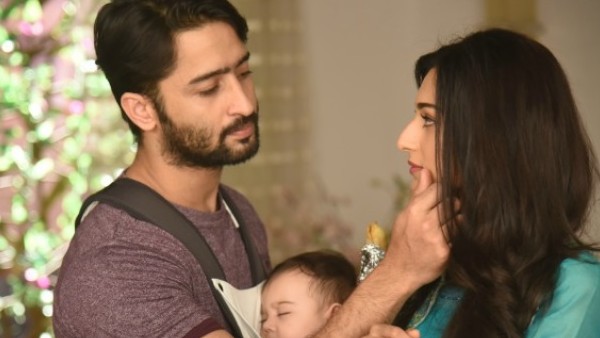 The actress, who is quite active doing film and OTT projects, further revealed that she used to get many offers for saas-bahu shows, but she doesn't see herself as a bahu as she is a very modern girl, who's kind of a rebel. The actress added that her father has brought her up like a son and she wanted to be a part of action shows or modern day stories, and never wanted to do regressive shows on TV. She concluded by saying that she is an artist who wants to do good work and the medium doesn't matter.