The show Bigg Boss OTT is witnessing some high octane drama in the past few episodes. The latest episode will see a nasty argument between contestants Akshara Singh and Shamita Shetty. Akshara will also go on to question Shamita's mentality during the fight.

A new video clip from the upcoming episode that has been going viral shows Neha Bhasin and Akshara Bhasin getting into a heated argument. Divya Agarwal who is seen cooking with Akshara can also be seen supporting her in the fight and further asks Neha to keep her mouth shut. Amidst the verbal spat, Akshara tells Neha in Hindi, "You only know to spread your legs and sit like this." This does not go down well with Shamita Shetty who calls out Akshara for the statement. 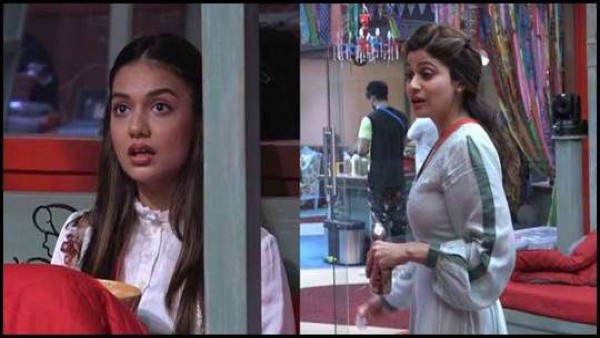 Unpredictable Yet Catchy - Bigg Boss OTT Is THE Show To Watch!

Shamita Shetty tells Akshara Singh that the statement sounds extremely cheap to hear. Akshara in her turn tells that she did not mean it in a vulgar way and Shamita is misinterpreting the statement. After the Zeher actress further criticises Akshara about the statement, the latter tells questions Shamita's mentality. Akshara hits back at Shamita stating that she is taking it in a different manner because of her mentality. A more taunting flare of words is exchanged between Shamita along with Neha Bhasin to Akshara and Divya Agarwal. By the looks of it, the tensions are visibly high between the female contestants of Bigg Boss OTT. Take a look at the video clip.

Meanwhile talking about the latest episodes of the show, the connections of Pratik Sehejpal and Neha Bhasin along with Milind Gaba and Akshara Singh have been nominated for eviction this week. While reportedly the current Boss Man and Boss Lady of the house Divya Agarwal and Zeeshan Khan saved Moose Jattana and Nishant Bhatt, the audience's voting will save Raqesh Bapat and Shamita Shetty. This will lead to the rest of the two connections being nominated for the eviction. 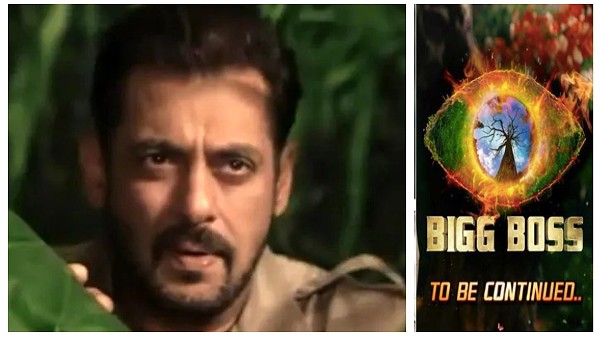 The latest episode also created quite a stir after Pratik Sehejpal made a shocking decision of breaking his connection with Akshara Singh and pairing up with Neha Bhasin instead. While as a result, Milind Gaba became a connection with Akshara. The recent episode of Bigg Boss OTT saw Akshara and Milind being quite upset with Pratik and Neha respectively for this decision.