Shaurya Aur Anokhi Ki Kahani is one of the popular shows on television. Unfortunately, due to low TRPs the show is going off-air. Recently, the team wrapped up shoot and the actors shared on the sets pictures from their last day of shoot. The lead actors Debattama Saha and Karanvir Sharma, who play the lead roles in the show, shared an emotional note and bid goodbye to their team.

Goodbyes are indeed painful! When asked Debattama's reaction to the news of the show going off-air, she said that she couldn't stop crying. She was praying and hoping for a miracle, which didn't happen.


She was quoted by Tellychakkar as saying, "I kept praying and asked everyone in my family to pray for the show as I feel that prayers work. I didn't lose hope till the last day. I was hoping that the makers would take the show digitally. I was hoping for a miracle. But it didn't happen."

Debattama further added, "I am extremely bubbly and fun-loving. I went silent after all this. I used to talk very less on the set. I couldn't hold back my tears while performing scenes. I used to pause for a second to wipe tears and then continue again. The scenes were so relatable to my life."

In such a short while, the show's team became close and Debattama and her co-stars have been sharing a lot of throwback and BTS pictures and videos on their social media accounts. 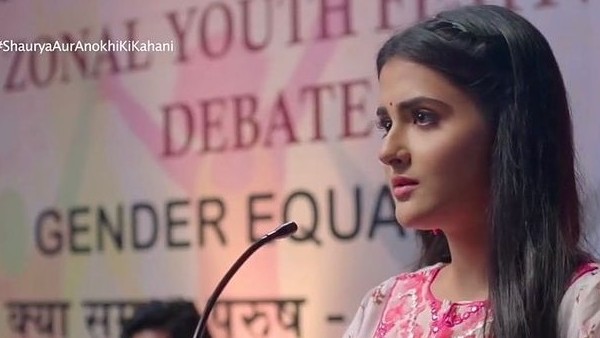 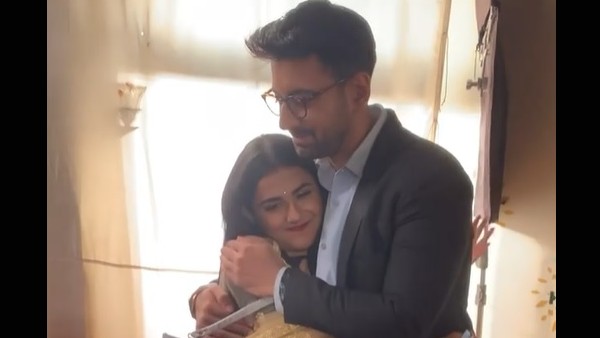 SAAKK's last episode will be aired on July 24. The show will apparently be replaced by Hasan Zaidi and Esha Kansara's Zindagi Mere Ghar Aane that highlights the chemistry between two Delhi-based individuals who are completely opposite to each other.