Shaurya Aur Anokhi Ki Kahani actor Sooraj Thapar and Sasural Simar Ka 2 actor Rajev Paul, who were tested positive for COVID-19, are COVID-free now. It has to be recalled that Sooraj, who was shooting in Goa and returned to Mumbai had fever. His wife Dipti and a few other family members managed to get a bed and eventually admitted him to a hospital in Goregaon. He was later shifted to Lilavati Hospital (Bandra). As per the latest report, the actor has recovered and has been discharged.

His close friend Navin Saini, confirmed the same and was quoted by TOI as saying, "Yes, Sooraj has been discharged. He went home yesterday. He had breathing issues when he'd tested positive. He is much better now. His fever has gone. He is talking and eating well."


It was said that Sooraj was on oxygen support. When asked about the same, his friend confirmed it and revealed that his oxygen rate is under control now. However, Navin said that Sooraj is still feeling weak and is resting. He added that the actor should be be absolutely fine in the next seven days or so. 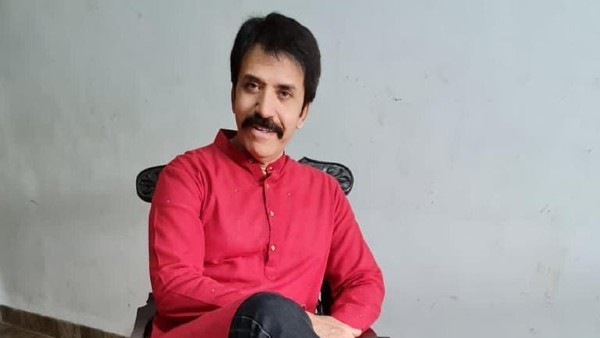 On the other hand, Sasural Simar Ka 2 actor Rajev Paul revealed on his Instagram account that he is COVID-free now by sharing a post. He thanked everyone for their prayers and revealed that he has been shifted to a normal non-COVID private room in the hospital. 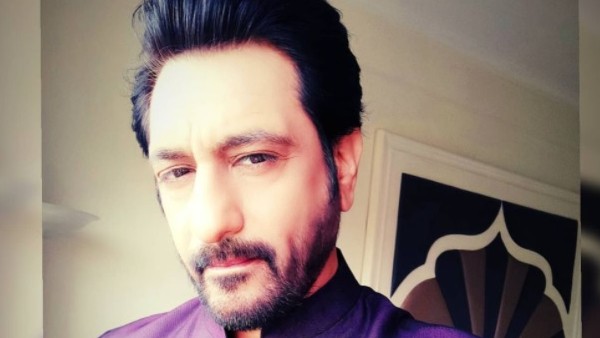