Television shows these days have been facing tough competition. Anupamaa, Ghum Hai Kisikey Pyaar Meiin and Imlie have been ruling the TRP chart and are not letting other shows take their places. However, other shows' makers are also trying their best to keep the viewers hooked by bringing new twists in the show. While a few work, some of them don't, due to which the channel and makers have to make tough decision of shutting down their shows. As we revealed earlier, due to low ratings, Shaurya Aur Anokhi Ki Kahani will be going off-air. Apparently, the makers might air the last episode on July 26. Latest report suggests that Tujhse Hai Raabta, which recently completed 700 episodes, will also be going off-air.

Star Plus' Shaurya Aur Anokhi Ki Kahani starring Debattama Saha and Karanvir Sharma in the lead roles, might be replaced by Zindagi Mere Ghar Aana. ZMGA stars Hasan Zaidi and Esha Kansara in the lead roles. The show highlights the chemistry between two Delhi-based individuals who are completely opposite to each other. 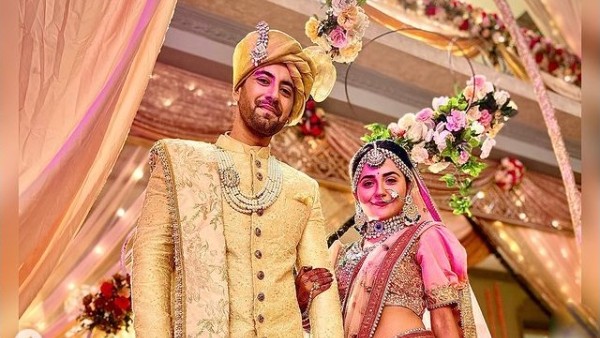 Reem Shaikh and Sehban Azim's Tujhse Hai Raabta will be Aishwarya Khare and Rohit Suchanti's Bhagya lakshmi on Zee TV. The show is about a simple and loving girl, who gets married to a millionaire, who doesn't believe in fate. She will be heartbroken to know that their marriage is only treachery by their families.

It is also being said that Sai Ketan Rao and Shivangi Khedkar's Mehndi Hai Rachne Waali is under the scanner. The viewers are loving Sai and Shivangi's (Raghav and Pallavi) adorable chemistry. Apparently, Vijayendra Kumeria and Richa Rathore's Aapki Nazron Ne Samjha, which recently took a three year leap and Aditi Rathore entered the show, is also in trouble! 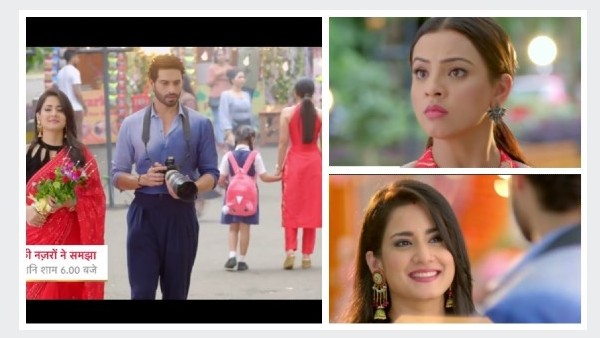 Meanwhile, Shivangi Khedkar, who plays the role of Pallavi in MHRW, expressed her point of view regarding TRPs.

While talking to India-Forums She said, "Since I am new, I am not much of a person about TRPs being a certain way, but let's face it, it is a TV show, and the channel, the producers, do want TRP numbers. We do have this thing in our head that we need good numbers but not as a competition. We look at it as maybe what we did in the last episode, last week and people are not liking it that much and they are changing the channel, so we need to buckle up." She added that they are trying their best to keep the audiences hooked and to get the required ratings.