Shehnaaz Gill often sends her die-hard fans into a frenzy with her delightful dance videos. The actor recently shared a video on her social media handle of her dancing to Selena Gomez's song 'Look At Her Now.' Punjab's Katrina Kaif as she is fondly known by her fans can be seen slaying her flawless dance moves in the same.

Talking about the same, Shehnaaz can be seen sporting a chic avatar in the same. The Bigg Boss 13 finalist can be seen donning a black halter top that she paired up with blue jeans. However, it is her dangler 'Boss' earrings that are simply unmissable in the look. The actor further can be seen with her hair tied to a neat bun. The actor then can be seen looking like a visual delight as she shakes a leg on the popular track. Take a look at the video shared by her.

Apart from that, Shehnaaz also shared a stunning video wherein she can be seen tripping on the song 'Peaches' by Justin Bieber. The song has already become an Instagram favourite for many TV and movie celebs who make reels on the same. Needless to say, the actor sent her fans into a frenzy with the same. Take a look at the video. 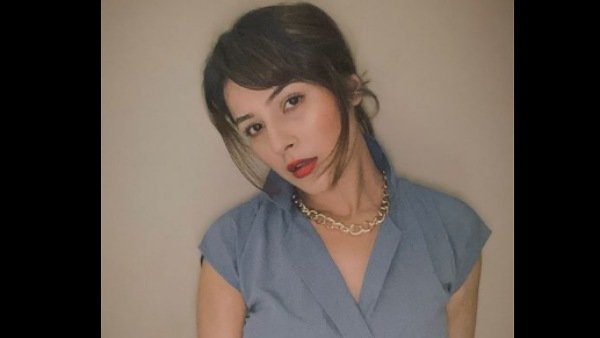 Also Read: Shehnaaz Gill Is A Visual Delight As She Dances In Her New Avatar, See Video

Meanwhile, on the work front, Shehnaaz Gill recently wrapped up her upcoming Punjabi movie Honsla Rakh. The actor will be seen opposite Diljit Dosanjh in the same. The fun-filled pictures and videos from the wrap-up party of the movie had also gone viral on social media wherein Shehnaaz was also seen crooning her hit song 'Veham' with the cast and crew of the movie. Not only this, but the 'Shona Shona' star had also shared some beautiful pictures with her co-star Diljit on her social media handle. 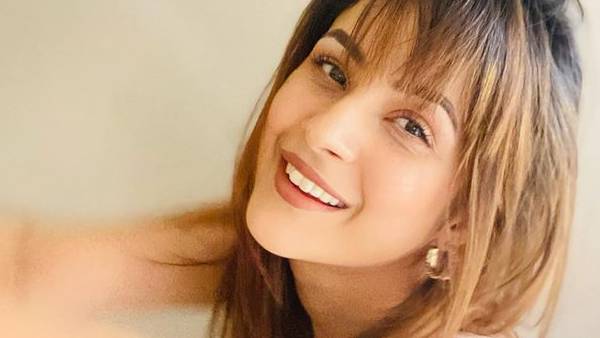 Talking about the much-awaited movie Honsla Rakh, it will be directed by Amarjit Singh Saron and also stars Sonam Bajwa and Shinda Grewal in pivotal roles. Apart from that, Shehnaaz was also seen in the music video 'Fly' alongside singer-rapper Badshah. The actor was seen opposite her close friend and rumoured beau Sidharth Shukla in music videos like 'Bhula Dunga' and 'Shona Shona.'