Although Sidharth Shukla bagged Bigg Boss 13 trophy, his inmate Shehnaaz Gill won millions of hearts! Their bond in the house was loved by fans, who nicknamed them 'Sidnaaz'. It has been one year since the season got over, but fans still love the jodi and are eagerly waiting to watch them together on or off-screen. The duo was seen in a couple of music videos- 'Bhula Dunga' and 'Shona Shona', both of which were superhit. They will now be seen in yet another music video titled 'Habit'. The song is crooned by Shreya Ghoshal. Fans are eagerly waiting for the song's release. In an interview with Bollywood Hungama, Shehnaaz spoke about her upcoming music video with Sidharth Shukla and revealed why it is delayed. 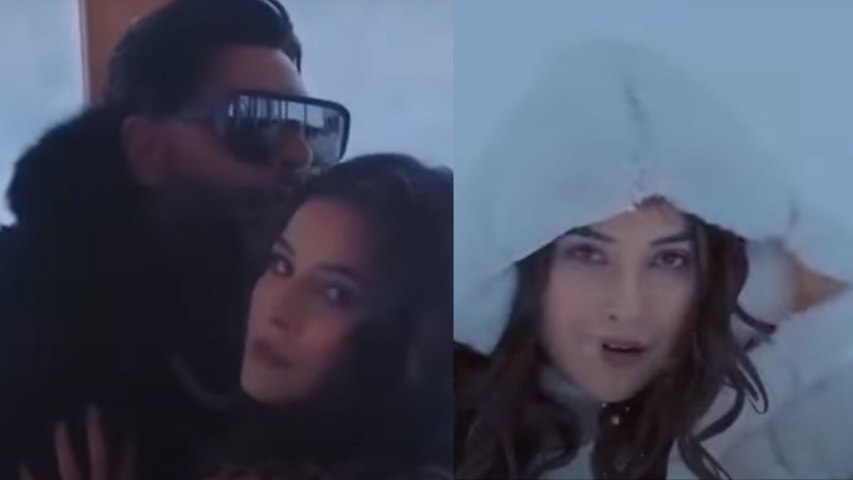 'After Watching The Song, Fans Will Love Us Even More'

The actress revealed that it got delayed as they had to shoot for some portions, and she and Sidharth got busy with their commitments. However, she said that whatever they have shot till now, it is beautiful.

Regarding the delay of the song, she said, "We are left with a little shoot for the song and we have to reshoot some portions because of this little work is pending. But the song has been made very beautifully; whatever we have shot till now. We had to shoot a little more so it is taking a little longer. Our dates were not available, Sidharth got busy with his series and I had other commitments, so the music video got stuck in between. So now, when I go back and when Sidharth is also free we will shoot the rest of the song and will release it soon."

While Sidharth will be seen in Ekta Kapoor's web series Broken But Beautiful 3, Shehnaaz will be seen in Diljit Dosanjh's maiden production Honsla Rakh. The Punjabi actress and singer's latest music video with Badshah and Uchana Amit ‘Fly' is already trending on social media. 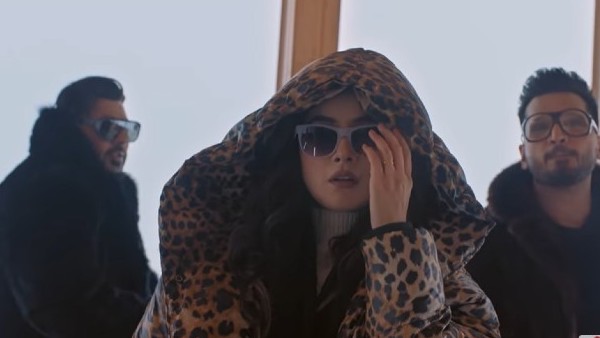 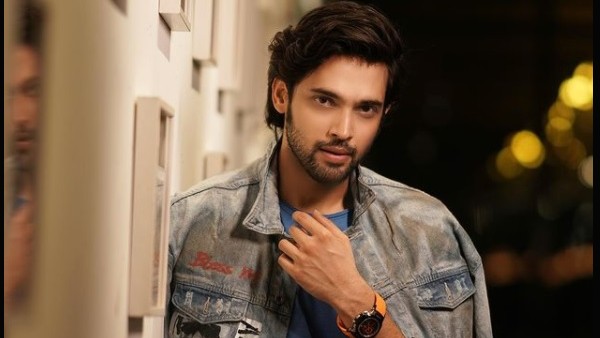