Shehnaaz Gill is in a happy mood, as she recently attended her friend's engagement party in style. The Bigg Boss 13 finalist was looking stunning in a shimmery black cocktail dress. She was indeed catching everyone's eyeballs with her appearance.

Moreover, Shehnaaz Gill also surprised everyone with her killer dance moves, as she grooves to the famous peppy track, 'Zingaat'. The video of her dancing with a group of friends from her friend's engagement party is going viral on social media, and fans can't stop gushing after seeing her in a happy mood.

In the above video, Shehnaaz Gill can be seen dancing with celebs like Kashmera Shah, Georgia Andriani, Monalisa and others. The photos from the engagement party are also trending on social media. Let us tell you, the event was also attended by Monalisa, Kashmera Shah, Vikrant Singh, Paritosh Tripathi, Georgia Andriani and many others.

They all were looking fabulous together. Coming back to Shehnaaz Gill, her fans are praising the diva for her stunning look in black. Talking about the actress-singer, she shot to fame with her appearance in Bigg Boss 13 house. In the house, she came close to late actor Sidharth Shukla. The diva developed a special bond with him. 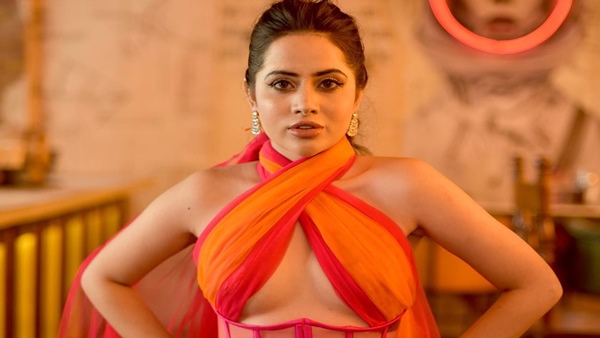 Urfi Javed On Having Suicidal Thoughts In The Past: My Life Was Seriously F**ked Up 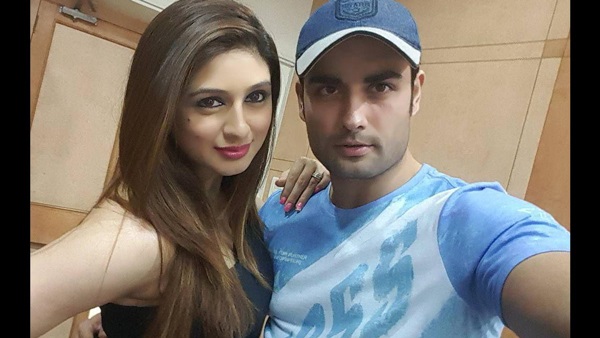 After Sidharth Shukla's demise, Shehnaaz Gill stayed away from the media for almost a month. But later, she joined the promotions of her Punjabi film, Honsla Rakh also starring Diljit Dosanjh and Sonam Bajwa. The film received a positive response from the masses.