Shehnaaz Gill is gearing up for the release of her Punjabi film Honsla Rakh that stars Diljit Dosanjh and Sonam Bajwa. The actors were recently seen promoting the film. During an interview with Bollywood Bubble, Shehnaaz Gill spoke about her struggle, dream role and also expressed her wish to do a Bollywood film.

Talking about her struggle, Shehnaaz revealed that people called her second lead and said that she had plenty of bad experiences. She added that Bigg Boss gave her a new identity.


She said, "If I talk about my struggle, I don't know why people say 'she's second lead actress, she is a model'. People don't value us. However, according to me, there's nothing such as first or second lead, every artist should be treated equally and I had to prove that with my work as I have plenty of bad experiences. Bigg Boss gave me that opportunity and I have gained immense love from the fans. I just want to maintain this love as long as I can."
She also expressed her wish to do a Bollywood film and said, "I feel that the Punjabi industry has a lot of talent. Bollywood needs to realize how much talent we have in Punjab. If this happens, Punjabis will get an opportunity to work in Bollywood. I want to work in Bollywood." 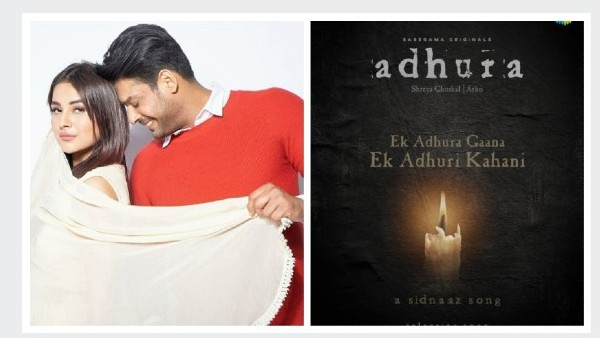 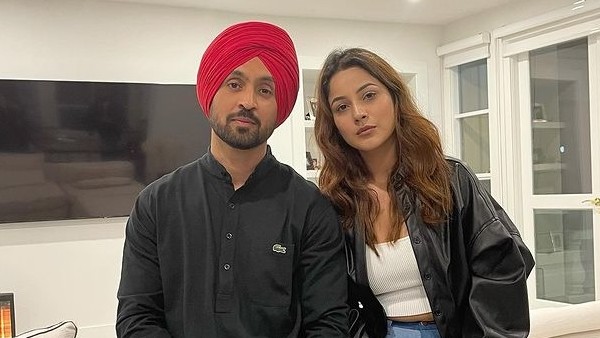 Shehnaaz Gill Often Breaks Down On Sets; Diljit Has Been On Shehnaaz' Side & Constantly Caring For Her: Report

Several clips from her interviews have gone viral on the internet. In another interview, she spoke about her dream role. She said that she doesn't mind if the story is about a famous personality or just about an ordinary individual, but it should be about an interesting person, who has done something amazing.
In one of the videos, she was seen saying, "I'd like to tell myself Honsla Rakh," and Diljit patted her back and said the same.