Sidharth Shukla's demise has left the entire nation in shock. His family, friends and fans are heartbroken and his alleged girlfriend is shattered. It was said that Sana is in a bad state and she is not eating or sleeping properly. The report also suggested that Sidharth's mother is not leaving her side at this testing time. 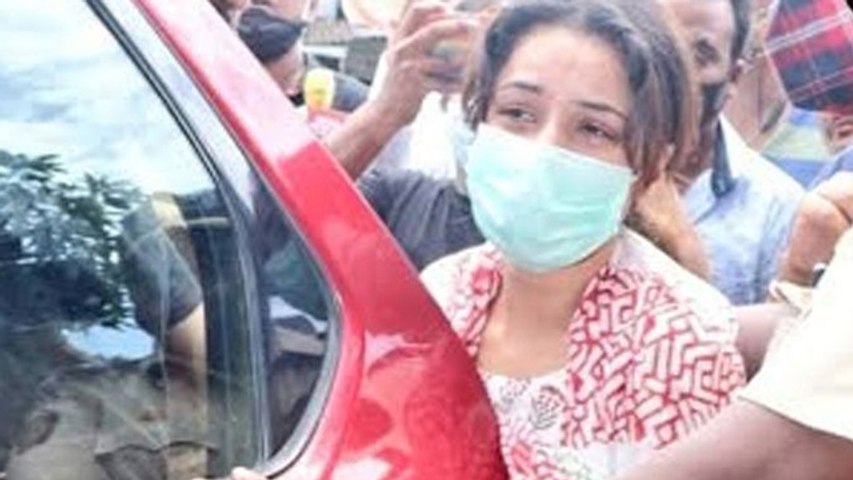 Fans are worried about Shehnaaz and are seen expressing their concerns on social media. Recently, Abhinav Shukla reacted to Shehnaaz's condition and revealed that he and Rubina met her mother. He said that Shehnaaz is coping well.

Abhinav was quoted by Spotboye as saying, "I pray and wish all the strength to Shehnaaz Gill and Sidharth Shukla's family. I and Rubina met her mother and she is coping well. I pray that god assuages their anguish."

Abhinav and Sidharth had started their together with Gladrags Manhunt and Megamodel Contest in 2004 and revealed that they both shared the same passion for bikes.

He had previously said, "We started our careers together, worked on a show Babul Ka Aangan. We always had a quirky and unusual sense of humour! He was witty a go-getter! We shared the same passion for bikes (motorcycle). His death is untimely and leaves us all heartbroken! Prayers are with the family."

Meanwhile, Shehnaaz's father Santokh Singh, who has been supportive to her ever since the tragedy struck, has apparently got her name tattooed.