Shekhar Suman has been one of the popular faces on Indian television. The actor has worked in iconic shows like Dekh Bhai Dekh, Hera Pheri and so on. Notably, he shot to fame with his hosting skills in the 90s popular show Movers & Shakers. Interestingly, he was considered as Amitabh Bachchan of small-screen. Well, it was indeed the best compliment for any actor, but Shekhar used to get angry over the same.

Shekhar Suman admitted that initially, he didn't like being compared to Amitabh Bachchan. In an interview with Pinkvilla, the Utsav actor said, "Initially I was stupid enough and I used to resist, I never liked the fact that I was being called Amitabh Bachchan of television. I said, I have my own identity and I am trying to carve a niche for myself. But I realised how stupid I was."

Shekhar even apologised to all the people for his behaviour in the past. He considers Amitabh Bachchan similar to the best thing in the world. The actor admitted that people used to compliment him for his skills, but he used to behave rudely with them. "My sincere apologies to all of them, I think that was one of the greatest compliments that I got," Suman added.

Currently, the makers are planning to bring a new season of Movers & Shakers. However, the details about the same are not revealed. They are expected to make an announcement about the show soon. Talking about Shekhar Suman, the actor has also featured in popular movies like Utsav, Sansar, Tridev, Rannbhoomi, Chor Machaaye Shor, Bhoomi and so on. 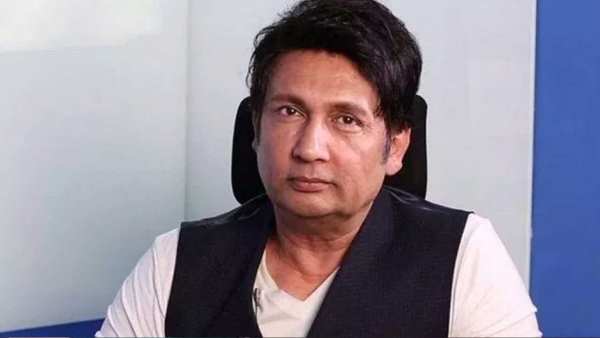 Also Read : Shekhar Suman On A Troll Questioning His Source Of Wealth: I Have Nothing To Hide 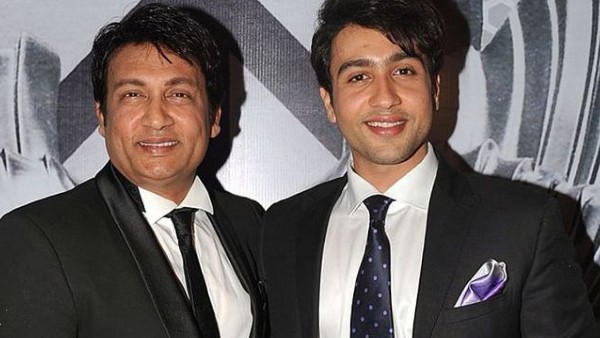