Amid this COVID-19 pandemic, many TV shows have become victims of the crisis and poor TRP ratings. Because of it, they went off-air in just a few months of its launch. A recent victim of the same issue is the Star Bharat show, Lakshmi Ghar Aayi.

A report published in Times of India states that Lakshmi Ghar Aayi starring Simran Pareenja, Akshit Sukhija and Ananya Khare in key roles, is winding up after a run of just two months. The show was launched in July 2021, and is now going off-air soon. Well, the news is not only shocking for viewers but the actors as well.

In an interview with TOI, Akshit Sukhija expressed shock over the news by stating, "It's quite shocking. We had an inkling that something like this could happen to our show, but we didn't expect it to be so sudden. A new entry had just been introduced and we were expecting to get some more time. However, I have realised that at the end of the day, it's all about the ratings. Mann Ki Awaaz Pratigya 2 wrapped up in five months and before that, a few shows were pulled off-air after a two-month run. I had an idea that our show would get an ultimatum if the ratings didn't improve, but I didn't expect a sudden decision ki ek din ke baad hi last shoot kar rahe hain. I am yet to come to terms with this development. The unit is amazing toh uska dukh hai." 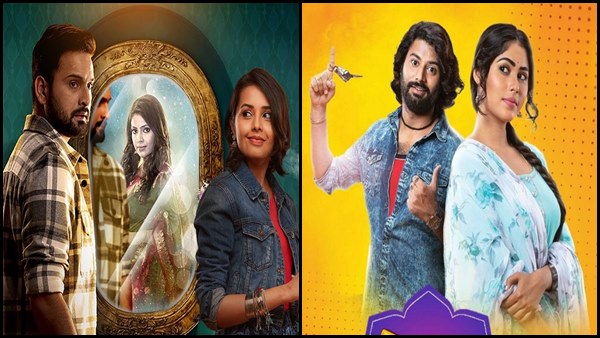 Ananya Khare also said, "Everyone is taken aback. The story was good and viewers were reacting well to it. So, it is shocking and everyone is still processing the information. We were told yesterday that today is the last day of the shoot and the final episode will be telecast on Friday. I don't know the exact reason why it is going off-air. The reasons are usually discussed between the channel and the makers and very rarely does an actor get to know the real reason. But I am sure the reason isn't unfounded." 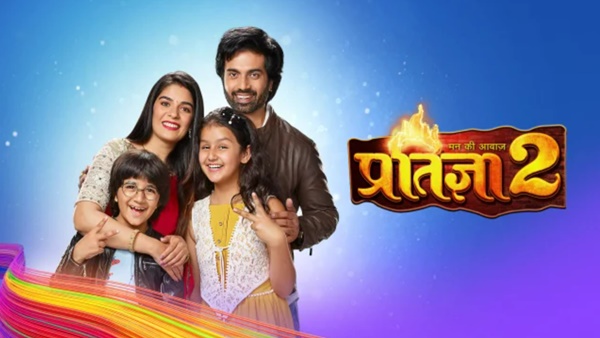 Talking about the show, Lakshmi Ghar Aayi was focusing on the dowry issue in society. It also starred Ankit Narang, Aashish Kaul, Jatin Suri, Amit Behl, Neetu Panchori and others in key roles.