Sunil Nagar, who shot to fame with his role of Bhishma Pitamah in the epic series Shri Krishna, recently revealed that he has been going through a very bad phase in his life due to the COVID-19 pandemic. Because of no work in showbiz for him, he is facing a financial crisis, as he spent all his savings in the last one-and-a-half years. Apart from that, the actor also stated that his family has abandoned him during these tough times.

For the unversed, Sunil Nagar's bank details and his photo are going viral on social media, which state that he is seeking financial help. If reports are to be believed, the Mahabali Hanuman actor also sold his apartment in the Oshiwara area of Mumbai, and is now staying in a rented apartment. When India.com contacted the actor, he said that he didn't want help earlier, but the situation is not so good now. 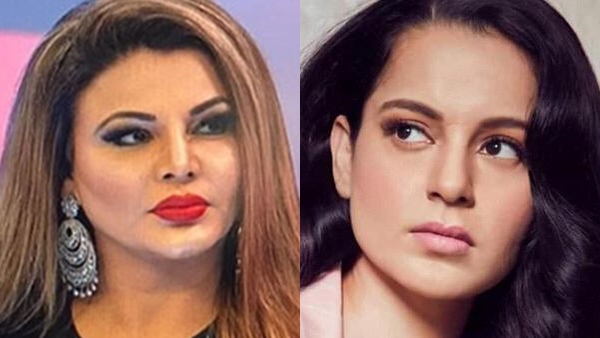 He is a trained singer and was working in a restaurant as a singer, however, due to lockdown, he couldn't even work there. Hence, Sunil Nagar has not been able to pay his house rent for the last few months. Notably, Nagar's casting director-friend shared his story on social media. The actor told the portal, "Cine and Tv Artists Association (CINTAA) also reached out to me and I told them that I am going through a terrible financial crunch and they have also ensured help but I don't know how long will that take. I've written an email to them." 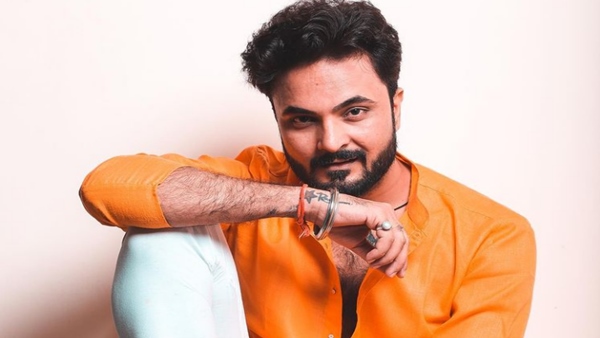 Sunil further stated that he doesn't have COVID-19 right now, but he is suffering from other health issues. Talking about his career, the actor has worked in films like Taal, Chatur Singh Two Star, U R My Jaan and so on. He even played pivotal roles in Fear Files, Adalat, Shree Ganesh, Qubool Hai and so on.