Entertainment industry is infamous for the casting couch. Many aspiring actors or actresses work hard to enter showbiz, but often fall in the trap of casting couch. Akshit Sukhija, who was last seen in Colors show Shubharambh recently revealed that he has faced casting couch during his modelling days. The 23-year-old actor explained that the process of manipulating youngsters is not direct.

In an interview with Times of India, Akshit Sukhija shared his views on casting couch and revealed that people take advantage of youngsters' helplessness. He revealed that people give you fake promises and make you believe in an imaginary world, which doesn't exist in reality. "My journey has been tough. Contrary to what people think, casting couch is not so direct the way people narrate it. It is a process and young guys and girls are manipulated over a period of time. There are people in the business, who will make false promises and transport you into make-believe, imaginary world. These people manipulate you into making compromises or come up with unreasonable demands," Akshit said.

While elaborating more about the process, Akshit Sukhija further revealed that aspiring actors get ready for compromises, as they have been under financial stress. They are desperate to work, hence fall into the trap of casting couch. The Shubharambh actor further stated, "I have faced these situations many times. Many aspiring actors and actresses give in because they have reached a certain point and are under financial stress. They don't want to lose an opportunity after working so hard. You don't have money and are desperate to make it work; so people trick you into such situations, and you compromise."

After Shubharambh, Akshit Sukhija has bagged a new TV show Laxmi Ghar Aayi, however, he doesn't want to talk much about it. The show will reportedly revolve around the issue of dowry. For the unversed, his last show Shubharambh opposite Mahima Makwana went off-air in November 2020. 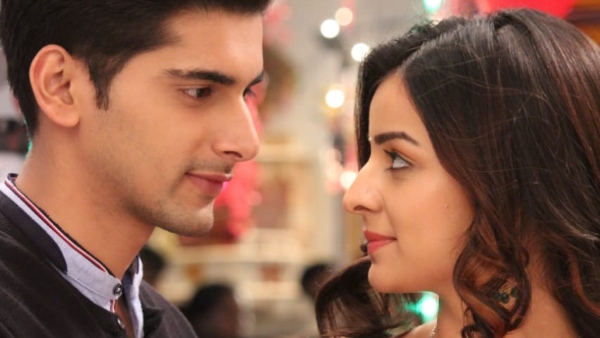 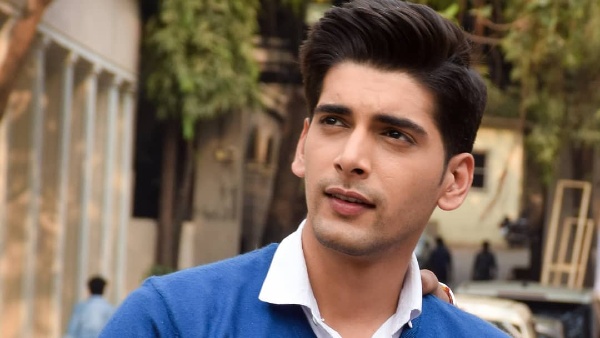