Shweta Tiwari's talent and amazing acting skills is known to all! Her major transformation surprised fans. Now, her daughter Palak Tiwari is all set to make her Bollywood debut soon with Rosie: The Saffron Chapter. Shweta has always encouraged Palak and recently, she was seen promoting her daughter's music video 'Bijlee Bijlee', sung by Harrdy Sandhu. The song has gone viral and every celebrity has been grooving to the song and has been sharing the reels. Recently, the duo appeared at the success bash for the song.

Both mother and daughter have amazing fashion sense and never fail to impress fans. This time too, they were praised for their looks. But many trolled Palak for going overboard! At the event, Shweta went for a simple look and looked beautiful in a white top and black jacket. Her daughter Palak wore a black strappy cutout sheer dress.

In a video that is doing the rounds on social media, the mother-daughter duo was seen dancing to 'Bijlee Bijlee' song. Some of them loved the dance and praised the duo, but many of them trolled for dancing in the bold outfit. A few of them even asked Shweta to teach daughter wear some decent outfits. Take a look at a few comments! 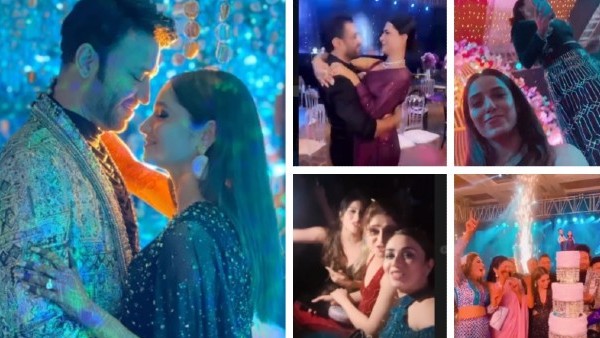 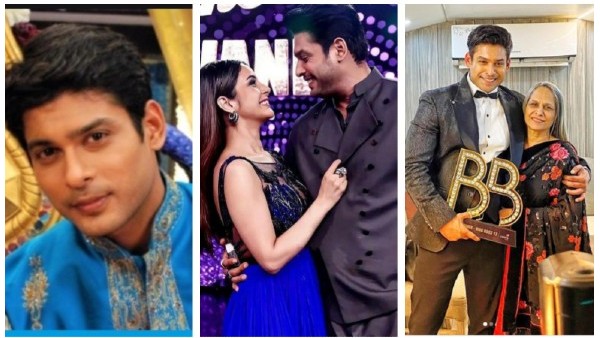